Hello, ready for some fuzzy logic ? Having that brain stimulated electronically ? Don't understand why Underworld will do the Olympics instead of The Future Sound Of London ? Alcohol vs. Drugs...Hitting vs. Hugging. No surprise winner there the state will always prefer the option that legitimizes it's own violence and oppression and demand prosecution for aided consciousness expansion, I'm sure they'd love to prohibit meditation as well. Fucking aliens...

Their work covers most areas of electronic music, such as ambient techno, house music, trip-hop, ambient dub, acid techno and often involves extreme experimentation; for example they have, since the turn of the millennium, experimented with psychedelic rock under their Amorphous Androgynous alias. In addition to music composition, their interests have covered a number of areas including film and video, 2D and 3D computer graphics, animation. In making almost all their own videos for their singles they displayed their genius is not limited to manipulating sound, radio broadcasting and creating their own electronic devices for sound making further extended their understanding of the path they are on.. They have released works under numerous aliases.

FSOL was formed in Manchester, England, in the mid 1980s. Dougans had already been making electronic music for some time when they first began working in various local clubs. In 1988, Dougans embarked on a project for the Stakker graphics company. The result was Stakker Humanoid. Cobain contributed to the accompanying album. In the following three years the pair produced music under a variety of aliases. Stakker Humanoid re-entered the UK chart in 1992, followed by the breakthrough ambient dub track "Papua New Guinea" featuring a looping Lisa Gerrard vocal sample, which was their first official release. Virgin Records looking for electronic bands and quickly signed them. With their newfound contract they immediately began to experiment, resulting in the Tales of Ephidrina album, released in 93 under the Amorphous Androgynous moniker. Thus preceding FSOL 's first album release Lifeforms (94)

Environments is the first part in a series of planned releases by The Future Sound of London over 2007/2008 via digital download
Environments is more of an audio journey in two large parts than multiple, exclusive tracks, and is described on FSOL's website as capturing city-scapes, jungles, outer and inner space: typical FSOL music in many ways. Originally planned for release in 1994 under the Amorphous Androgynous alias, it was scrapped, despite being given a catalogue number for its US release and being announced in the liner notes of "Lifeforms". In 2007, Brian Dougans reconstructed the album from archived material. Contained within the record are samples and elements from released tracks such as "Tired", "Wookii", "Cascade Part 1", "Life Form Ends" and "Ill Flower". A CD version of the album was released on Jumpin' & Pumpin' records on July 21, 2008, giving fans a chance to own an actual copy of the album fourteen years after its initial planned release 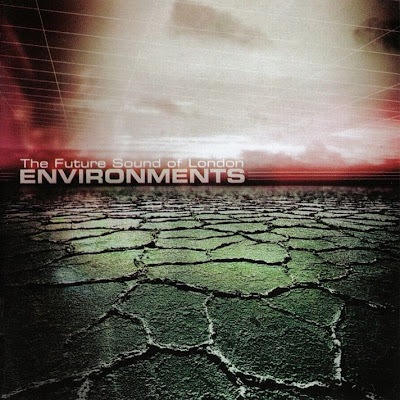 Continuing from the first album in the series, part II is equally ambient (as opposed to the more breakbeat led material of their albums and archive series), but features strings, choir sounds and synthesiers, in contrast to the more abstract, sample-based nature of the original album. There are a few low-fi type tracks with subtle beats, similar in sound to tracks from Aphex Twin's "Selected Ambient Works..." series. The strings mentioned are Goldenthalian in sound and weave into the electronic ambience. The album features contributions by Max Richter, Daniel Pemberton, Chris Margory, Robert Fripp, Colin Bell and Will White. 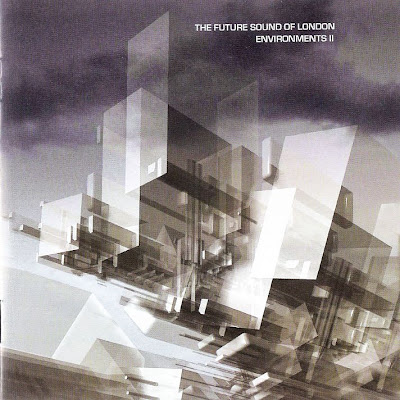 Any chance we could get a re-up of Environments II?

Again with the re-up? Jeez....yes please.

Hi Environment II is not working.Thanks

Hello Gianni forgot to enter the new link it's up now


Many thanks for re-posting the FSOL's Environments,
(I can't remember if I downloaded them the first time round?)
I wish FSOL would release their seminal classic from 1991 Kiss 100FM transmissions. I remember recording the transmission onto tape, but I dare not play them now in case they get chewed up, their irreplaceable.


Would love a re-post of these records! Take care and have a good day.