Hello, ready for some more fuzzy logic ? Having that brain stimulated electronically ? Some delicious Sundaze coming up

Their work covers most areas of electronic music, such as ambient techno, house music, trip-hop, ambient dub, acid techno and often involves extreme experimentation; for example they have, since the turn of the millennium, experimented with psychedelic rock under their Amorphous Androgynous alias. In addition to music composition, their interests have covered a number of areas including film and video, 2D and 3D computer graphics, animation. In making almost all their own videos for their singles they displayed their genius is not limited to manipulating sound, radio broadcasting and creating their own electronic devices for sound making further extended their understanding of the path they are on.. They have released works under numerous aliases.

FSOL was formed in Manchester, England, in the mid 1980s. Dougans had already been making electronic music for some time when they first began working in various local clubs. In 1988, Dougans embarked on a project for the Stakker graphics company. The result was Stakker Humanoid. Cobain contributed to the accompanying album. In the following three years the pair produced music under a variety of aliases. Stakker Humanoid re-entered the UK chart in 1992, followed by the breakthrough ambient dub track "Papua New Guinea" featuring a looping Lisa Gerrard vocal sample, which was their first official release. Virgin Records looking for electronic bands and quickly signed them. With their newfound contract they immediately began to experiment, resulting in the Tales of Ephidrina album, released in 93 under the Amorphous Androgynous moniker. Thus preceding FSOL 's first album release Lifeforms (94)

While webcast concerts and performances swiftly became commonplace by the end of the 1990s, there had to be pioneers somewhere in earlier years, and FSOL was among them. Instead of touring for the Lifeforms album in 1994, they instead set up a series of appearances on a variety of radio stations, as well as concert dates involving broadcasting to specific venues. ISDN, named after the high-speed connection that made these ventures possible, compiles a variety of cuts from four different sessions, including one with Robert Fripp. All four were live performances, with only new material appearing on ISDN itself, making it a fine standalone collection of intrinsic value beyond its gee-whiz factor. All are edited together to provide a reasonable enough simulation of a standalone performance. Beware though some find the darkness and aural pandemonium contained on this album disturbing but then some freak out from a spliff so maybe not advisable for schizophrenia sufferors 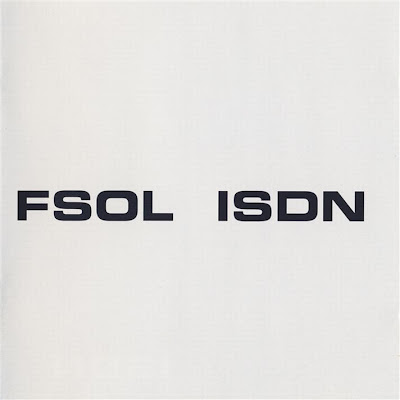 Originally, Elizabeth Fraser of the Cocteau Twins was going to appear on this song, a highlight of the similarly titled album, but record company hoo-hah meant it turned up as an instrumental. For the single release, Fraser was able to take a proper vocal bow, along with Talvin Singh, who had contributed tablatronics to the "Life Form Ends" snippet that also appeared on the album. Consisting of seven different mixes, or paths, of the song, the Lifeforms EP experiments with radically redesigned versions of the original song, substituting the straightforward beats with a variety of alternate rhythms. Other melodic or textural parts from the album take get similarly revamped -- groans, whistles, and echoes suddenly played up or mixed down and out, synth parts or samples turned into new central beats, and more. All seven takes are well worth hearing (the third is essentially the original album mix), but the standouts include the second, which builds up in intensity without ever quite going over the top, and the vocal-heavy, slow funk loop fourth. 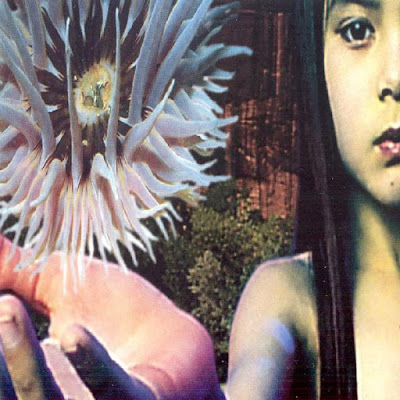 FSOL's sense of atmosphere and melody are stunning, and even on the unused and unreleased tracks on _From the Archives, Vol. 1 have a delicacy that are beautifully realized. "Lizzard Crawl," for instance, drifts forth as if you're gliding on glass, while "Hallucination" shows what they can do with sonic density. So while many of the samples that appear here can be found in other works of theirs, the different arrangements and contexts recreate these sounds anew. It's a welcome return to the heyday of the Future Sound of London, even if it's only cast-offs and fragments. 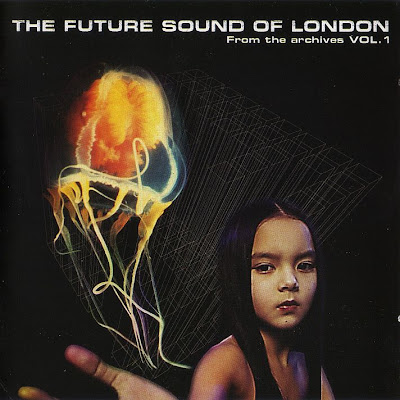 Any chance for a reup of The Future Sound Of London - Lifeforms?

That would be great!!

Sure Anon already back up N'Joy

Hello Rho - as I mentioned, I would absolutely love a reupload of ISDN, a true gem. Hard to find and the one album I would play to aliens if they were to visit.

In fact, I have a feeling ISDN may eventually be the reason aliens invade... it is quite a dark and twisted album. It's just my theory, anyway.

Thanks once again and hope you are well.

Well Josh this page just got an early re-up, it will be official posted in re-up 132 next week.

Thanks Rho, much appreciated as always.

Would you please re-upload ISDN and Archives Vol. 1?

Could you re-up the US ISDN. Have the UK but would love the adjusted tracks. Thanks!

Hello Anon i'm afraid i can't help you with the adjusted tracks, and really i wouldn't loose any sleep over it, snippets from their discovery.