Hello, Aetix again, coming up a somewhat more esoteric take on the eighties even though in the beginning Cocteau Twins relied heavily on the likes of Joy Division, The Cure and Siouxsie for direction, their label 4AD quickly picked up on their skills, specially Elizabeth Frasers voice must have rung some big chimes in Ivo Watts (4AD) head. The band finally did end in tears as the meanwhile parenting couple finally split in 1997...Well they left us with plenty to muse about..Lot's to digest today, here's 4hrs 16 min 33 sec or 17 unremastered singles

Robin Guthrie and Will Heggie (bass guitar), both from Grangemouth, Scotland, formed the band in 1979. At a local disco, they met Elizabeth Fraser, who would eventually provide vocals. The band's influences at the time included Joy Division, The Birthday Party, Sex Pistols, Kate Bush, and Siouxsie and the Banshees. The band was named after the song "The Cocteau Twins" by fellow Scotsmen 'Johnny and the Self-Abusers' (Simple Minds). Their debut recording, Garlands (released by 4AD Records in 1982), was an instant success, as was the subsequent Lullabies EP.

Will Heggie left the group after the tour that followed the 1983 release of the band's second EP, Peppermint Pig. He subsequently joined Lowlife. The band's sound on its first three recordings relied on the combination of Heggie's rhythmic basslines, Guthrie's minimalist guitar, and Fraser's voice; the Cocteau Twins' next full-length LP, Head over Heels, relied solely on the latter two. This led to the growth of the band's characteristic sound: Fraser's voice, by turns ethereal and earthy, combined with Guthrie's effects-heavy guitars. Like its very dissimilar predecessor, Head over Heels was well-received by the public and press.

In 1983, the band participated in 4AD's This Mortal Coil project (this spawned "Song to the Siren" performed by Guthrie and Fraser), and during their work for that, they got to know Simon Raymonde, who joined the group later that year as bass player. With Raymonde, the band released a series of critically acclaimed albums and EPs that explored their new style. Naming Treasure (1984), Tiny Dynamine and Echoes in a Shallow Bay (1985), and Love's Easy Tears (1986). Raymonde, who was called in to work on the second album by This Mortal Coil, did not participate in the recording of the fourth Cocteau Twins LP, Victorialand (1986), a predominantly acoustic record which featured only Guthrie and Fraser. Raymonde returned to the group for The Moon and the Melodies (1986), a collaboration with ambient composer Harold Budd, which was not released under the Cocteau Twins name.

While remaining a 4AD band internationally, the Cocteau Twins finally signed a major-label contract with Capitol Records in 1988 for distribution in the US, and released their fifth proper LP, Blue Bell Knoll, in October of that year. The style the group had begun exploring with Head over Heels reached its peak on Heaven or Las Vegas, released in late 1990. The most commercially successful of their many recordings, the album rose to the higher reaches of the UK charts immediately after its release. However, despite the success of the record and the subsequent concert tours, not everything was well with the band. They parted ways with 4AD following Heaven or Las Vegas partly because of conflicts with the label's founder Ivo Watts-Russell, and were close to breaking up over internal problems due in large part to Guthrie's addiction to drugs and alcohol.

The band's seventh LP, Four-Calendar Café, was released in late 1993. It was a departure from the heavily-processed, complex and layered sounds of Blue Bell Knoll and Heaven or Las Vegas, featuring clearer and more minimalistic arrangements. This, along with the record's unusually comprehensible lyrics, led to mixed reviews for the album: The band themselves explained that it was a response to the turmoil that had engulfed them in the intervening years, with Guthrie entering rehab and quitting alcohol and drugs, and Fraser undergoing psychotherapy. The two had been in a long-term relationship, and by this time had a young daughter, Lucy-Belle, born in 1989.

Milk and Kisses (1996).saw the return of more heavily layered guitars, and Fraser began once again to obscure her lyrics, though not entirely. The band, augmented by an extra guitarist and a drummer, toured extensively to support the album and in live performances seemed to have found a cohesive freshness and power that had been lacking during their previous outing in 1993/94. A new song, "Touch Upon Touch", which debuted during the live shows and was recorded later in 1996, became the last Cocteau Twins song ever released.

In 1997, while recording what was to have been their ninth LP, the trio disbanded over irreconcilable differences in part related to the break-up of Guthrie and Fraser. While a number of songs were partially recorded and possibly completed, the band has stated that they will likely never be finished or released in any form. In 1999, Bella Union, the record label founded by Guthrie and Raymonde, released a double-CD Cocteau Twins compilation entitled BBC Sessions. The collection is a complete record of the band's appearances on UK radio programs from 1983 to 1996, with rare and unreleased material included.

Since March 2007, the band has started podcasts of exclusive material.[4] On 6 October 2008 the Cocteau Twins accepted the Q Awards Inspiration Award. This was the first time they have publicly been seen together since the group broke up over 10 years earlier

This, the first two volumes cover the Cocteau Twins' 4AD era, from the beginning through Heaven or Las Vegas -- the singles/EPs Lullabies, Peppermint Pig, Sunburst and Snowblind, The Spangle Maker, Aikea-Guinea, Tiny Dynamine, Echoes in a Shallow Bay, Love's Easy Tears, and Iceblink Luck. With the exception of the 12" mixes of "Peppermint Pig" and "Pearly-Dewdrops' Drops," everything that appeared on the original releases is contained here, though Robin Guthrie does supply alternate mixes of "Pearly-Dewdrops' Drops" and "Aikea-Guinea" (which won't make a lick of difference to 999 out of 1,000 fans). As everything here approaches or surpasses their full-length work (the Cocteaus always treated each of their singles with the same loving care applied to their LPs). 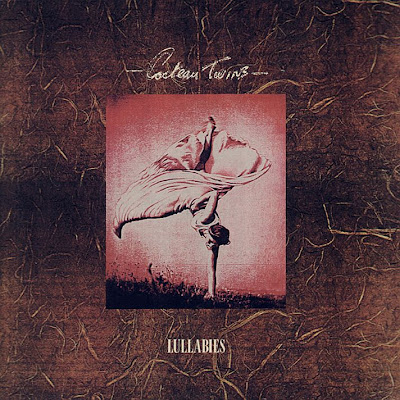 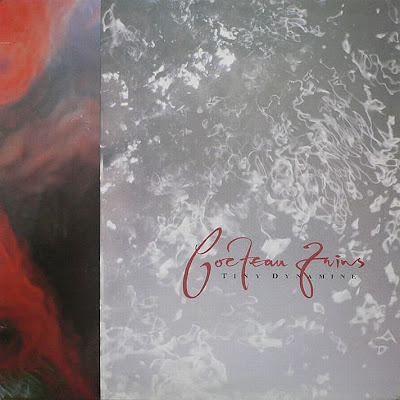 This is the thid and fourth volumes of Lullabies to Violaine's which covers the Cocteau Twins' Capitol-era singles and EPs -- Evangeline, Snow, Bluebeard, Twinlights, Otherness, and the two-part singles for Tishbite and Violaine. Everything that appeared on the original releases can be found here. The convenience of having the two tracks from the limited Snow single will be of particular interest for fans who weren't quick enough the first time around; though the versions of "Winter Wonderland" and "Frosty the Snowman" showed up on compilations across the years, the original single release fetched some steep amounts of money. 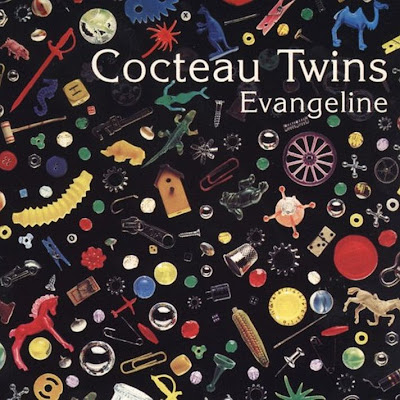 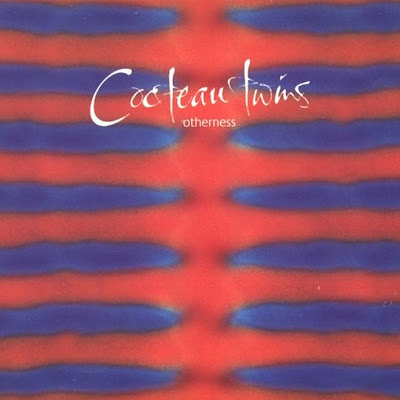 Any chance of reposting Cocteau Twins - Lullabies to Violaine II?

Is it possible to re-up these Cocteau Twins albums ... particularly Lullabies to Violaine II?

a fan since discovering their later period album 'four calendar cafe' in '93.

Can you re-up Cocteau Twins?