Hello, hope you'll had a good weekend. Fascinating Chinese F1 Grand Prix this morning, the first time winner in his 111th F1 race, the son of a previous worldchampion, Niko Rosberg. We didn't see that much of him as he was out in front whilst there was plenty of action behind him. In the end the McLaren boys picked up the other podium places, leaving the Red Bulls in their wake. Three different winners in as many races, it's promising to be an exiting year in Formula 1. 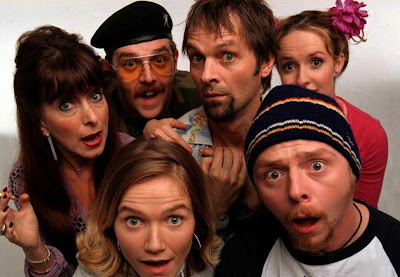