Hello, after last weeks off the beaten track beats, time for some more work that stayed under the mainstream radar, admittedly that qualification doesn't say much as 99% of the music made stays under, it's that damned 1 % again that takes all the cash. Fortunately things have been changing in the music industry thanks to the internet and sharing, if only we could do the same to the banking industry... Well theoretically we could you know, we can print our own money and accept to agree that as payment. Sure things would get out of hand quickly, but at the moment this is what banks are doing slowly, producing evermore socalled money, everyone with any financial sense knows this really is the Road to Ruin, to Nowhere. A disaster waiting to happen as it must, question remains will it be an engineered disaster or something the cosmos throws at us, personally i'd prefer the latter.

As for todays music, plenty to discover even if it's by enlarge 17 years old....Njoy

Famously described as possessing a voice which sounded ‘like Billie Holiday on acid’, Nicolette was born in Glasgow, Scotland, and has lived in Nigeria, Switzerland, France, and Belgium. Nicolette’s convoluted musical journey began at an early age: picking up influences from her Nigerian father’s eclectic record collection of jazz, blues, gospel, classical and African music. Nicolette also learned the piano from childhood, but it was the late 1980s before she joined her first band, Calliope , based in Cardiff, Wales.

From here, she moved to London and in 1991, signed to the Shut Up And Dance label. Her music, although falling broadly into the field of electronica, is characterised by myriad influences, including, jazz, classical, blues, folk, and African This has resulted in a highly individualistic sound, she developed a highly sophisticated brand of breakbeat and hip-hop on “O Sinene” and “Single Minded People”. In 1992, the Now Is Early was released attracting a small but devoted cult following. Produced by the renowned Shut Up And Dance crew, it was the first record to combine breakbeats with pop vocals, with a few jazzy ballads thrown in for good measure. More widespread success was foiled as the label collapsed, so the album remained unavailable until 1997 when it was reissued by K7.

Nicolette has released two more solo albums ( "Let no one live rentfree in your head" and Life Loves Us"), as well as a DJ mix album for the DJ-Kicks series, and featured on Massive Attack's 1994 Protection album. She has worked with a host of other distinguished collaborators in the electronic music field. In 1999 she set up her own record label, Early Records, to release interesting, quirky pop anthems. According to Nicolette, Early Records' music policy is: "innovative pop music." In 2007 Nicolette's cult hit "No Government" was remixed by Tocadisco and Makossa & Megablast and re-released. Currently she's in the studio working on a follow up to 2005's "Life Loves Us" album.

Nicolette’s “DJ-Kicks” combines naivity with an unlimited selection of unreleased, not longer available or brand-new tracks. The high quality level and the courage of combining extremes is what both CDs have in common. Underground united: Producer-Duo Plaid aka Ed and Andy (both used to work with Nicolette as well as with Björk before) helped Nicolette finalize the mix without avoiding the difficulties in combining such an exotic selection (tracks from the Czech Republic, Sweden, Japan a.m.). 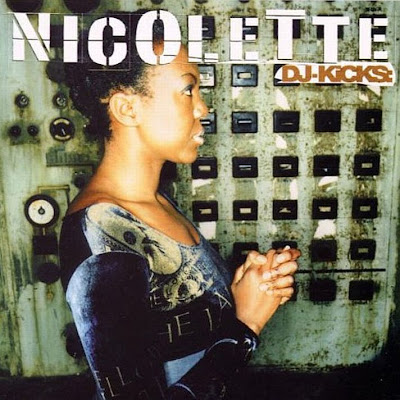 The first CD compilation for the British neo-electro label Clear includes several tracks each from Plaid, Clatterbox, Doctor Rockit, Gescom and the Gregory Fleckner Quartet. Since most of the tracks were previously vinyl-only, It's All Becoming Clear is a stellar compilation, necessary for trainspotters and still quite respectable for latecomer listeners as well. 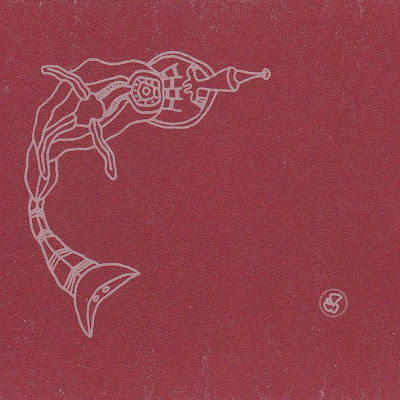 I used to be a big fan of Clear productions.That compilation is still highly enjoyable. Thanks for sharing

Another vote for re-upping "Nicolette - Now is Early
. Thank you so much.

Hello Rho,
kindly asking for an update of the Nicolette DJ Kicks.
Thanks for your all your efforts.