Hello, as announced last week on RhoDeo 1119 Beats when i posted 5 EP's from the 11 single box. I would post the remaining 4, the first 2 were posted on Sundaze 1119. Sundaze and Beats that kinda descibes the music of Massive Attack rather well. Njoy !

"Daydreaming" with vocals by Shara Nelson. The song samples "Mambo" by Wally Badarou (the "fifth member" of Level 42), from his album "Echoes" (1984). "Daydreaming" was released as a single on 15 October 1990, six months before their debut album Blue Lines. It reached #81 in the UK Singles Chart. 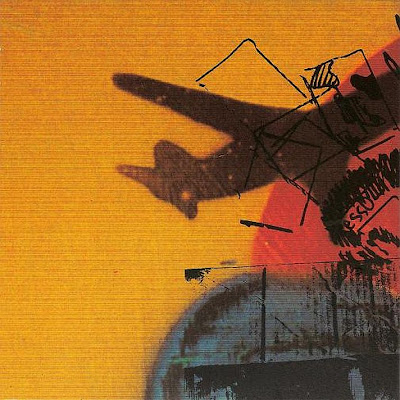 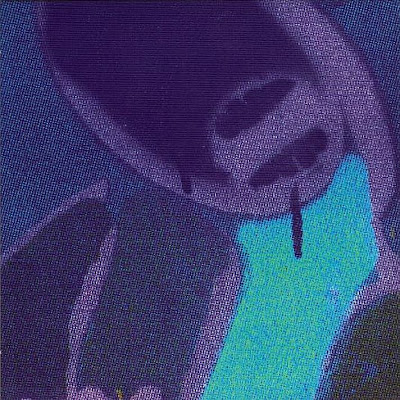 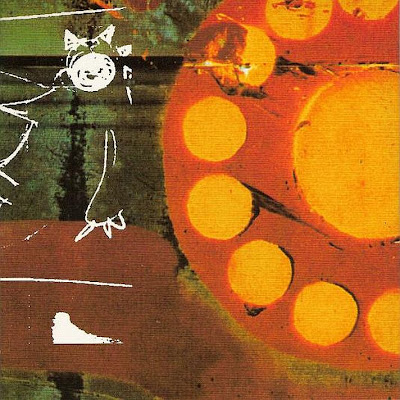 "Teardrop" was first released on their 1998 album Mezzanine. It was released as a single on 27 April 1998. The song became another UK hit for the group, peaking at number 10 on the UK Singles Chart.

Andrew Vowles developed it with Davidge, adding piano chords and drum beats, and at this early demo stage it had the working title "No Don't". Vowles sent the demo to Madonna as he wanted her to record the vocals for the song. However, the two other band members Robert Del Naja and Grantley Marshall wanted Elizabeth Fraser (The Cocteau Twins) to record the vocals, feeling her ethereal style suited the mournful melody and feel of the piece.

Fraser wrote the song's lyrics and was recording the song when she got the news of the death by drowning on 29 May 1997 of her once-close friend, Jeff Buckley. "That was so weird ... I'd got letters out and I was thinking about him. That song's kind of about him – that's how it feels to me anyway

In the United States, the song is also known for its use as the theme song of the medical television series House. The instrumental portions of the song at the beginning and the end which feature a bass drum beat reminiscent of a heartbeat are used in the opening theme. It was also used in the television commercial for the game Assassin's Creed. 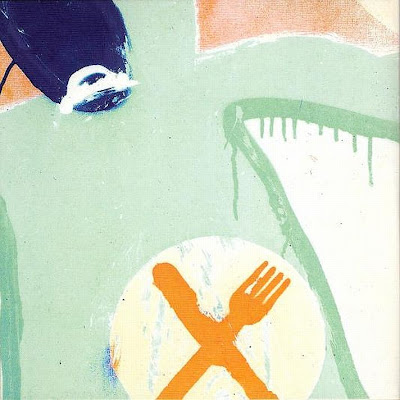 Can you please re-up Massive Attack?