Hello, the winter olympics are almost over and Russia is leading the medal count, impressive considering where they stood 4 years ago. Russia moaned after the Fins had beaten them in the Quarter finals 3-1, they must have felt some conselation seeing how the Fins trashed the US team 5-0 to pick up the bronze medal. That said, I'm not a big fan of ice hockey the game is too fast for tv. Cross country skying isn't too exiting somehow a country with 5 million inhabitants is easily outperforming the rest of the world specially their women, only losing out to the occasional superman/woman from elsewhere. And its not as if they didn't compete in other winter sports Norway has good jumpers, skiers and snowboarders too, just an amazing sports country and yes very wealthy too thanks to their oil.

A second visit to todays artist's kaleidoscopic broken beats and synth fueled, seemingly random but perfectly arranged, complex patterns. His material is extremely deep and ever evolving with each listen of the album. This is pure electronica IDM with extremely raw energy and tons of hidden beauty waiting to be discovered as you listen to this over and over. Its instrumental, melodic, and memory tapping experience that brings your mind back to some wonderful earlier times in your life and lets you relive it all. N'Joy

Born in 1981 on that mystical iceland with a tiny population and a huge musical footprint, Jonas Thor Gudmundsson, better known as Ruxpin first started producing music at the age of 14. The student of history and learned pianist got his first „electronic consecrations“ from Magnus Gudmundsson and Birgir Thorarinsson also known as members of the Icelandic pop collective Gus Gus. Since the end of the nineties, he has been producing under his pseudonyms Den Nard Husher and Ruxpin - initially for the Icelandic cult labels Thule and Uni:form. His first release Mission EP was released on Uni:Form Recordings 1999 and the same year his first LP entitled Radio was released on the same label. The highly acclaimed Elektrolux (Germany) imprint took notice of Radio and subsequently released his next two LPs (Midnight Drive & Avalon), alongside with one LP, Magrathea, on their sublabel Mikrolux. In late 2006 he released Elysium which was once again released via Elektolux's Mikrolux imprint. In early 2009 Gudmundsson's sixth full length entitled Where Do We Float From Here? was released digitally via n5MD's Enpeg Digital imprint but due to overwhelming demand a CD was released the following year on n5MD. Following that release came a free online release I Wonder if This is the Place, which featured remixes by artists such as Leon Somov, Galaktlan, Biogen, Ijo, Murya, Worm is Green and Aris, alongside additional tracks by Ruxpin himself. Beginning in 2011 Gudmundsson began work on a project with Fannar Asgrimsson titled Asonat and released an album and 2 EPs on n5MD in 2012. Straight on the heels of one of the Asonat EPs is the release of the new Ruxpin album This Time We Go Together due out May 28th on n5MD. Ruxpin has done various live shows with artists such as Múm, Biogen, Alex Paterson, Yagya, U-Ziq, Jega, Galaktlan and many more in Belgium, Iceland, Denmark, Russia, Lithuania, Israel, Netherland, Sweden, France, Netherland, Bulgaria, Latvia, Greece, Estonia and Catalonia.

What is now known as Glastonbury was, in ancient times, called the Isle of Avalon. It is virtually an island, for it is completely surrounded by marshlands. In Welsh it is called Ynys Afallach, which means the Island of Apples and this fruit once grew in great abundance. After the Battle of Camlann, a noblewoman called Morgan, later the ruler and patroness of these parts as well as being a close blood-relation of King Arthur, carried him off to the island, now known as Glastonbury, so that his wounds could be cared for. Years ago the district had also been called Ynys Gutrin in Welsh, that is the Island of Glass, and from these words the invading Saxons later coined the place-name 'Glastingebury'..

Though no longer an island in the twelfth century, the high conical bulk of Glastonbury Tor had been surrounded by marsh before the surrounding fenland in the Somerset Levels was drained.  The popularity of Arthurian Romance has meant this area of the Somerset Levels has today become popularly described as The Vale Of Avalon. It was extensively flooded again these past months.

Anyway if you looking for laid back, calming, and just general feel-good electronic music with a soulfull beat, then it doesn't get much better than this. Not too jazzy, but progressive music with nice chord washes and subliminal vocoder phrases over beats and bass that just morph into eachother.. According to Greek mythology, Elysium is a paradisiac „island of the blissful“ in the utmost West of the orbit for those heroes who were made immortal by the Gods. Tasting the water from the fount of Lethe on lanes full of roses, all earthly troubles are fading away.

What do you do when you live in iceland and are surrounded by surreal natural beauty, and long winter nights? Easy. You make some amazing music. Welcome to Johannes Ruxpin creation "Elysium". Eighteen tracks of sheer beauty and accoustic elegance. The best way to describe this album is to simply call it semi-eclectic within the acceptable boundaries of wonderful IDm music. Many of his tracks have this fat and chunky beatline that serves as the foundation of soft and gentle melodies that are emotionally taxing (but in a good way). For the lack of words you can say that this is pure trance as often listening to this album you will fall into a state of deep trance. 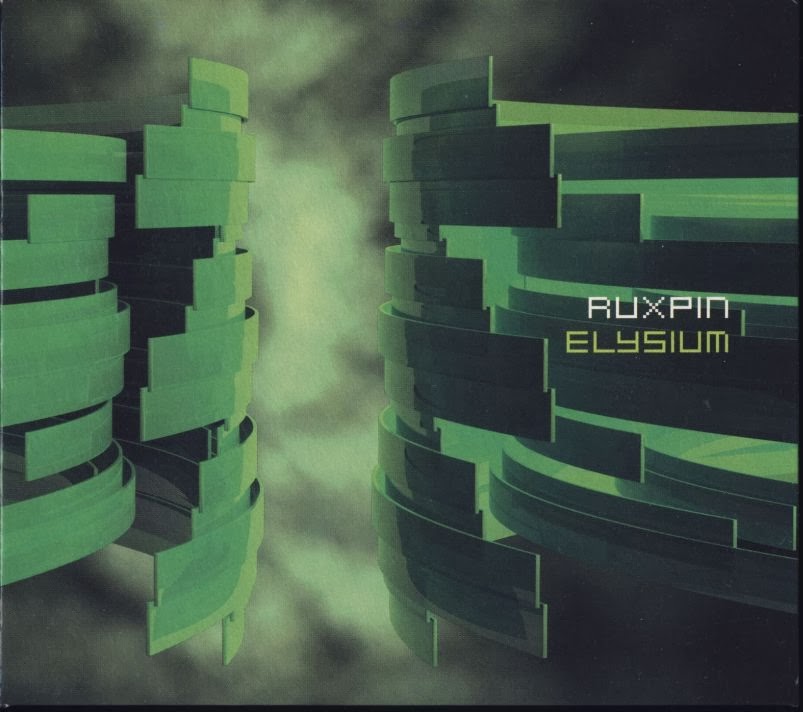 Ruxpin's kaleidoscopic broken beats and synth fueled, seemingly random but perfectly arranged, complex patterns pretty much define the sound of IDM today. Whether you were the follower of the genre since the early works of Aphex Twin and Autechre or continue to satisfy your jonesing trip for experimental electronica with sounds from Hecq and Access To Arasaka, Jonas Thor Gudmundsson's entry into the family of n5MD as Ruxpin will surely get your ears pricked. And pricked you'll get... Solid micro-programmed percussion, 303 acid lines and hallucinogenic passages awake the mind during its somber sleep and send the neurons firing across the entire surface of the mushy matter under the skull. Where Do We Float From Here? is Gudmundsson's sixth full length record. This Icelandic producer released his debut, Radio on Uni:form Recordings back in 1999, followed by two more albums, Midnight Drive (2000) and Avalon (2003) on Elektrolux. Check out his full discography - you have a lot to catch up to! With this latest release, Ruxpin is gathering quiet a following from the public, demanding the album's original appearance as a download on n5MD's digital imprint Enpeg to be re-released as a physical CD. Be sure to also pick up a remix companion, I Wonder If This Is the Place available as a free download via n5MD's Bandcamp page. Fans of playful sounds from Luke Vibert, Ceephax, Plaid and Richard Devine will enjoy this hidden gem! 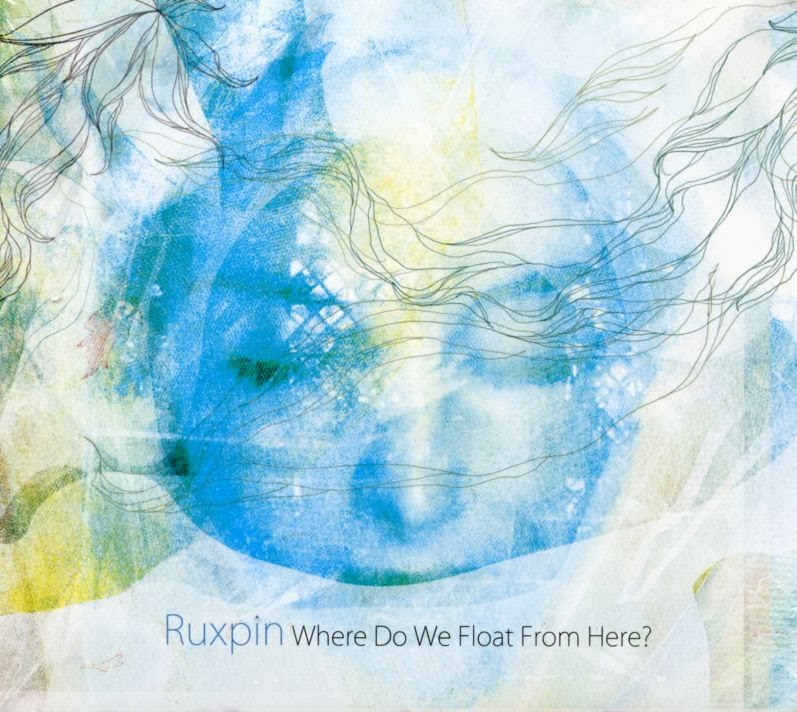 An re-up of these would be much appreciated.