Hello,  Teddy Ruxpin was known by children all around the world as the talking teddy bear. The toy was created by Ken Forsse and was a best seller in 1985 and 1986. Todays artist was 4 years old at the time..very sweet isnt it to name yourself after your first toy-friend. Forever together in the Google sphere....

Todays artist's kaleidoscopic broken beats and synth fueled, seemingly random but perfectly arranged, complex patterns pretty much define the sound of IDM today. Whether you were the follower of the genre since the early works of Aphex Twin and Autechre or continue to satisfy your jonesing trip for experimental electronica with sounds from Hecq and Access To Arasaka, Jonas Thor Gudmundsson's entry into the family will surely get your ears pricked. And pricked you'll get... Solid micro-programmed percussion, 303 acid lines and hallucinogenic passages awake the mind during its somber sleep and send the neurons firing across the entire surface of the mushy matter under the skull. N'Joy

Born in 1981 on that mystical iceland with a tiny population and a huge musical footprint, Jonas Thor Gudmundsson, better known as Ruxpin first started producing music at the age of 14. His first release Mission EP was released on Uni:Form Recordings 1999 and the same year his first LP entitled Radio was released on the same label. The highly acclaimed Elektrolux (Germany) imprint took notice of Radio and subsequently released his next two LPs (Midnight Drive & Avalon), alongside with one LP, Magrathea, on their sublabel Mikrolux. In late 2006 he released Elysium which was once again released via Elektolux's Mikrolux imprint. In early 2009 Gudmundsson's sixth full length entitled Where Do We Float From Here? was released digitally via n5MD's Enpeg Digital imprint but due to overwhelming demand a CD was released the following year on n5MD. Following that release came a free online release I Wonder if This is the Place, which featured remixes by artists such as Leon Somov, Galaktlan, Biogen, Ijo, Murya, Worm is Green and Aris, alongside additional tracks by Ruxpin himself. Beginning in 2011 Gudmundsson began work on a project with Fannar Asgrimsson titled Asonat and released an album and 2 EPs on n5MD in 2012. Straight on the heels of one of the Asonat EPs is the release of the new Ruxpin album This Time We Go Together due out May 28th on n5MD. Ruxpin has done various live shows with artists such as Múm, Biogen, Alex Paterson, Yagya, U-Ziq, Jega, Galaktlan and many more in Belgium, Iceland, Denmark, Russia, Lithuania, Israel, Netherland, Sweden, France, Netherland, Bulgaria, Latvia, Greece, Estonia and Catalonia.

Digital themes, hazy elektro arrangements and bright mid/downtempo grooves. Ruxpin delivers brief sparkling synthetic gems where airy pads float behind electronic melodies and intertwined phrases of great beauty and warmth. Beats are programmed affairs bringing together real drum sounds and an array of clicks, squirts, swishes and crackles. The music is strongly synthetic - little organic material interfering apart from the odd voice. There are tracks with a hint of melancholy where wistful leads juxtapose flickering techno percussion, others with an unself-conscious sense of rejoicing and some that simply revel in a carefree playfulness. 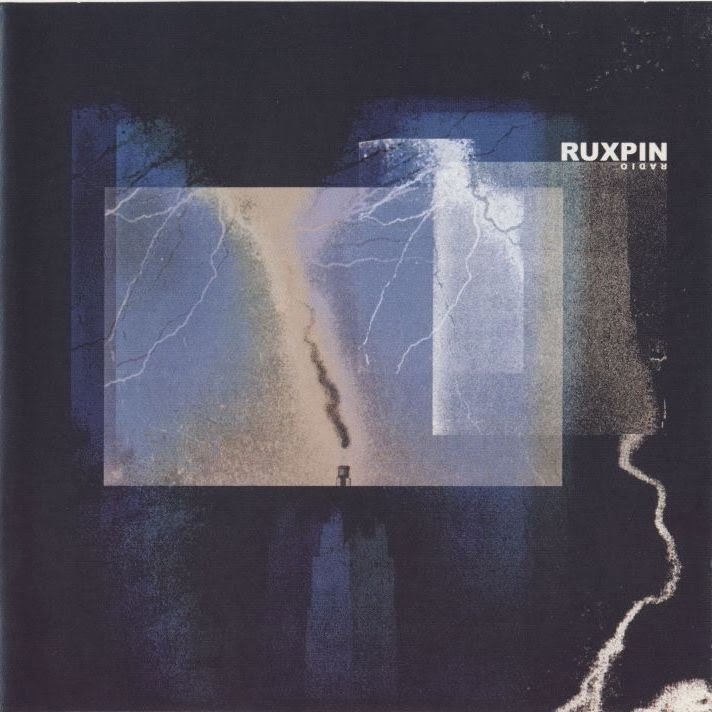 His first album for Frankfurt's Elektrolux label, Jonas Thor Gudmundsson's Midnight Drive is a collection of chilled ambient rhythms and slow, abstract electronic twitch. Getting away from the naturalistic lounge and jazz of his contemporaries, Gudmundsson focuses on the synthetic, using the most artificial of processes to create one sustained feeling of somewhat pretentious low-watt introspection. Ruxpin's style is a perfect cross between Plaid and Boards of Canada. It's really super smooth, but not so ambient that you want to take a nap. 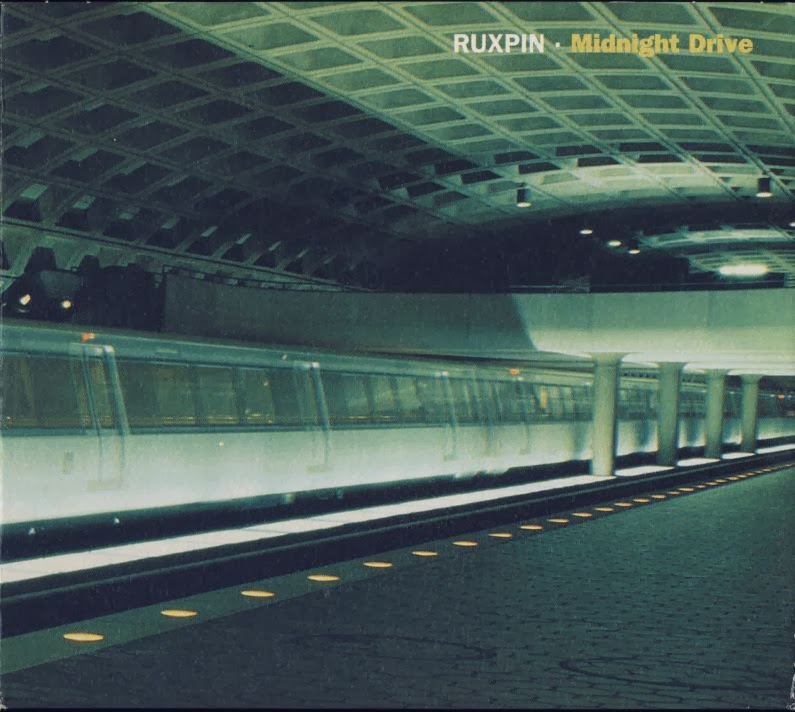 Being only 21 years of age, producer Jonas Thor Gudmundsson is one of the real youngsters of the GEM family - yet with every further step in his career, he manages to prove that his huge potential is not to be underestimated. Having performed on the side of pop stars like Björk and Alex Paterson (The Orb), Jonas Thor has been keeping track of the pop business for some time now, and maybe with talents like him we are already seeing the dawn of a new generation in Skandinavian electronic music like Sigur Ros, Mùm or Royskopp. Today, the incredible talent of Ruxpin, to compose beautiful songs out of dreamy melodies and electronic grooves, can already only be witnessed with great admiration in each of the 15 tracks on "Magrathea" - sensitive melancholy and fragile romance in it's purest form. Music to build a planet to, music to savor. 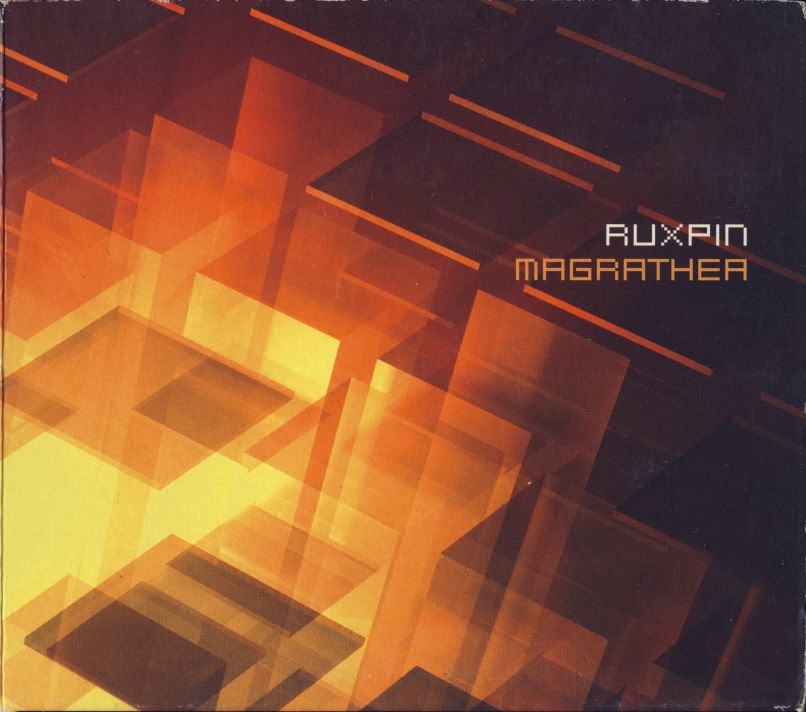 Hey Rho
could you reupload please
thanks