This 1976 album is undoubtedly one of the greatest classics of Brazilian popular music, with Jorge Ben mixing funky samba, Afro-Brazilian beats, and crunching guitars to create one of the most fascinating sounds ever recorded in Brazil. The album kicks off with the raw, energetic "Ponta de Lança Africano," and from there on it never slows down, but continues to pile up one fiery, funky gem after the other. The samba soul and samba funk scenes of the '70s in Brazil produced many great artists and many great recordings, fully comparable with the best soul and funk music recorded in the U.S. during the same period. Jorge Ben was the most prominent figure of this scene and África Brasil is probably the most famous of his '70s recordings. For any person who is interested in the music of Jorge Ben, or indeed Brazilian funk in general, there is no better sample of it than África Brasil. 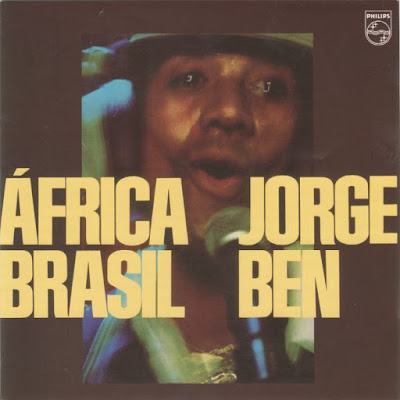 Bem-Vinda Amizade, released in 1981, is the 19th studio album by Brazilian singer Jorge Ben . It brought the success "Santa Clara Clareou" and Ben's own recording of the song "Todo Dia Era Indio", for an 80s album, from Jorge Ben no less, when many rock/pop heavyweights were sinking like stones, this doesn't sound too dated and the songs, if not for production are dead solid. Most of the songs recall the territory Marco Valles or Caetano were taking on around the same time, mainly sunny pop dance music. It's what the sweet funky Chic-like soul and Jorge Ben's own brasil-soul would sound like if they were combined. It's a hard album to dig outside of summer since it's so sunny and upbeat but when the season is on nothing beats stuff like this to cheer you up or get you going on vacation trips or in a beach.

For Jorge Ben this is at best a 4 star album, but for anyone not Jorge Ben this would easily be their best if not their personal best. This album grows on one, truly funky as hell and once the joy-inducing vibes have sufficiently latched on, its as good, if not better, than Africa Brasil. 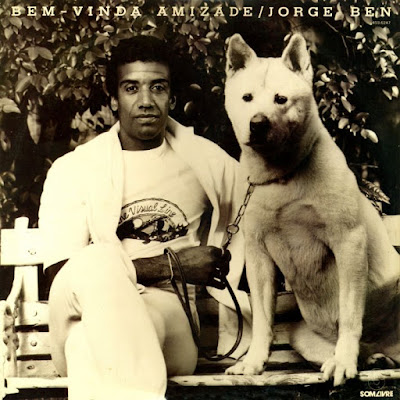 Its a testament to Ben's 70s legacy that even a collection of rarities can be this consistent. This double cd functions as a gap filler for all of Ben's non-album releases.  Some live tracks, some alternates, all of them sounding like they are deserving release.  The majority of tracks from the relatively obscure Jazz Potatoes album are scattered throughout this release, remastered and sounding better than they ever have.  An outstanding companion for those who are fan of Jorge Ben's late 60s / early 70s heyday 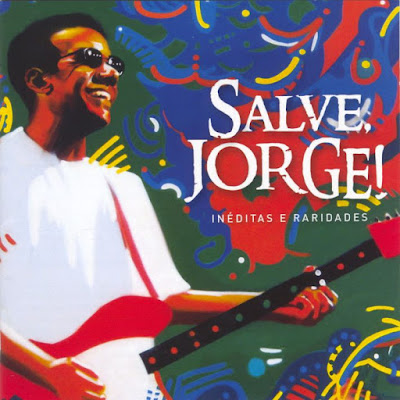 and (Rarities and Unpublished) 2

Many Thanks for all, Please Re-post Jorge Ben - África Brasil in flac
Thanks in advance.

Thanks for Jorge Ben.

A super thanks for Jorge's rarities cd