Hello, summer has turned to mid autumn in NW Europe rather bizarre in these days of global warming but then if it wasn't for the warm gulf-stream these temps would be normal, still for those on holiday it must be disappointing, sickening even. Well you might consider Africa.... 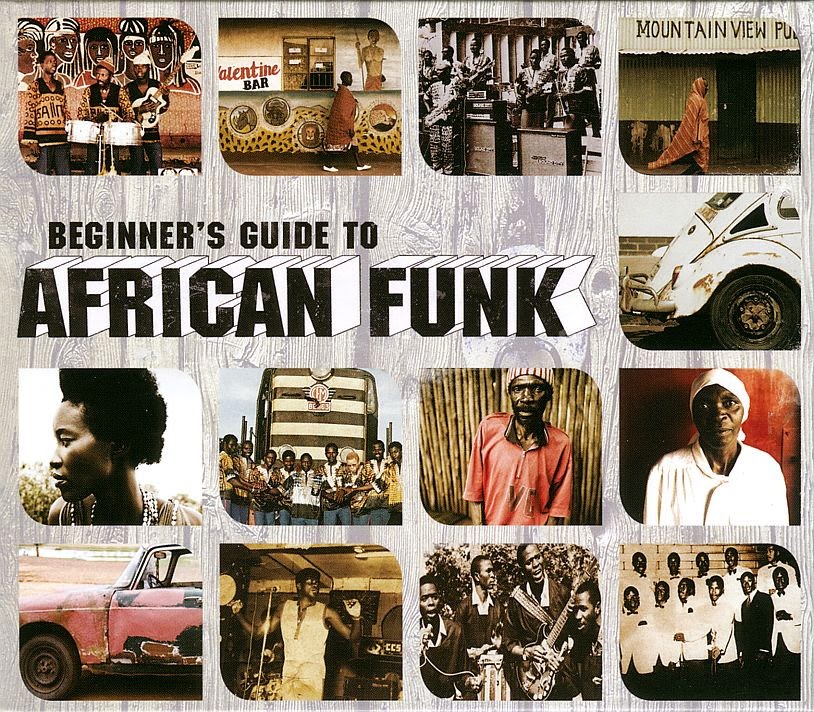 When it comes to world music, there are two labels that do it better than anyone else for the common man, Rough Guides and Nascenté with their Beginner's Guide To... series. While other labels certainly do a fine job, these two companies have a way of producing their recordings to appeal to those who have or may have heard something and want to know more. This triple-disc set, Beginner's Guide to African Funk, is no exception. It is loaded with historically and culturally important recordings from across the continent and styles that, while all modern (from the late '70s forward), are rooted in much older folk traditions.

First, let's be clear what this album isn't. It isn't a beginner's guide to African funk. Out of 35 tracks, maybe half a dozen could be classified as funk in any meaningful way. But if your interest is in African music in its own right, specifically 60s and 70s West African electric dance music, this is just a joy. You get three full length CDs stuffed with great tunes which are actually for the most part pretty obscure. The tracks swing from the lyrical to the heavyweight to the spiritual. The general level of musicality is outstanding. The quality of recording is pretty good, it's got a nice grittiness that doesn't compromise the music itself.

Attention has been paid to the sound and packaging, as well as the scholarship in the liner notes by compilation producer Nigel Williamson. The other attractive aspect of this fine box is the price point, which is very attractive. This is a whole funky mess of modern African music that will not only provide education about music and the artists who make it on the African continent, but will also make you dance your ass off. 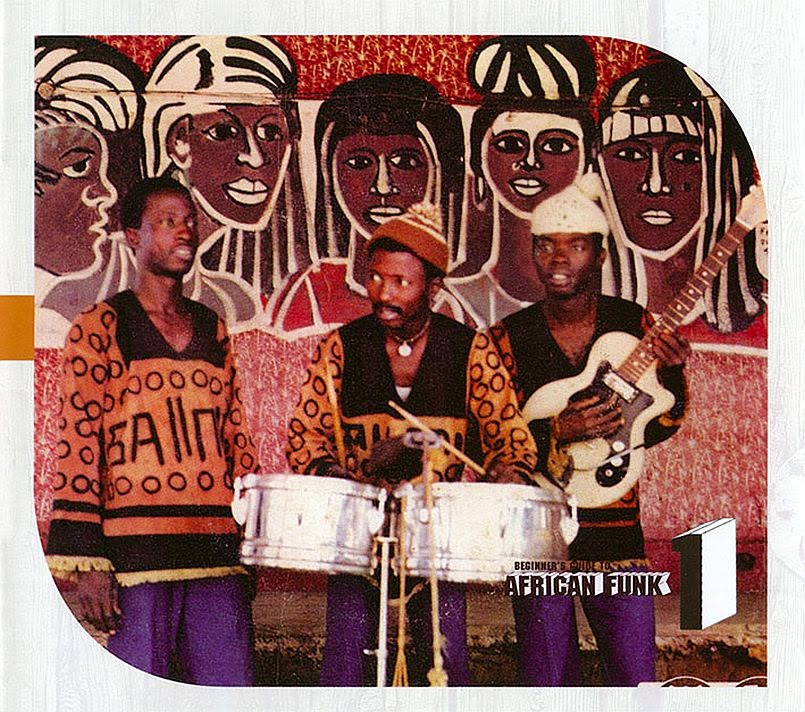 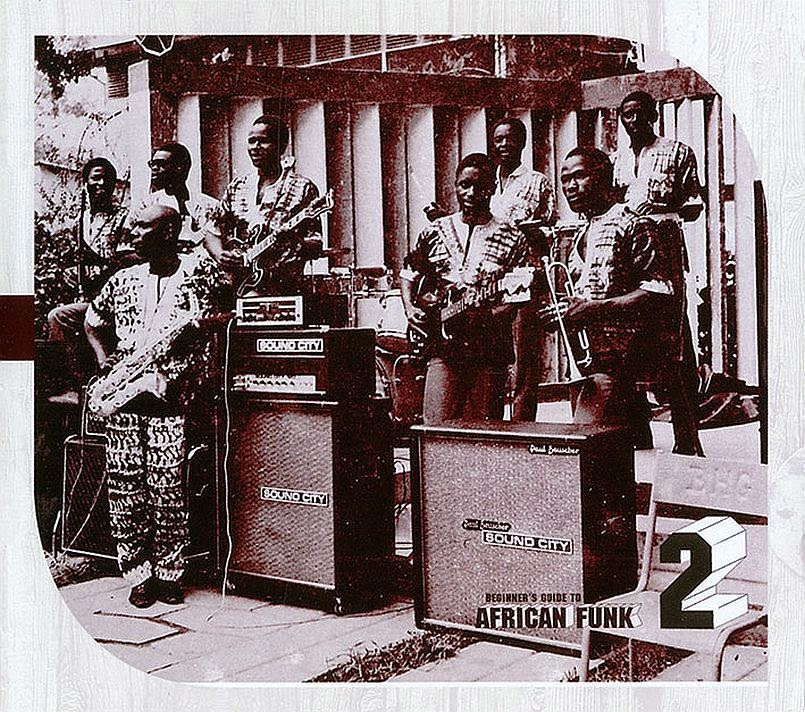 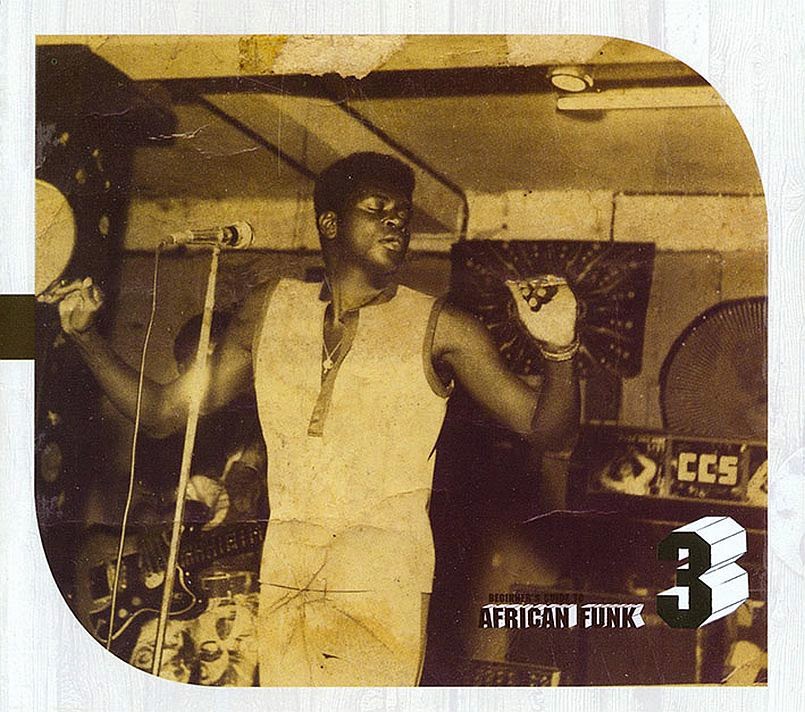 First, I have to admit that I haven't pass by the blog in while, not that much time to spare lately, and there's so many dead links! So I chose to ask for re-up of the Vol.1 of this African Funk comps, if you can? Thanks always for all your shares. Saludos.

Well Isa go figure too busy to download and listen must be tough at your end...anyway unfortunately there aint 1000's of downloaders here every day and hosts seem in a hurry to delete..so i get to re-up quiet a lot besides posting the weekly routine..i suppose i could stop that and just keep more than busy re-upping for those that came later. African Funk vol1 is back up.N'Joy

Thanks a lot Rho for the re-post. Much appreciated.

Hello Rho, would you be able to re-up this beginners guide to African Funk series? best regards, Sam

BTW if you have access to BBC iPlayer, there is a good series on African music currently showing "Africa: A Journey into Music".