Today's artists were one of the first Andean folk groups to attract international attention. Co-founded by Bolivian composer and charango player Eddy Navia, Savia Andina was a four-piece group dedicated to preserving the most obscure musical traditions of the Andean region. They toured Europe and are sometimes classed in the "new song/nueva cancion" movement of Latin American music. In the 1970s they became the most popular and influential music group in Bolivia, but were later displaced by Los Kjarkas. They are also known for poetic love songs about mountains. They recorded 30 albums that were released in Latin America including three that achieved gold status .... N'Joy

The Bolivian musical group Savia Andina is the previous result of the union of three friends of the Particular Franciscan Catholic School of the city of Potosí: Gerardo Arias, Eddy Navia and Óscar Castro, who began to compose rock music, forming in 1964 the group "Los  Rebels ".

After two years, Arias and Navia go to Argentina to study higher education, there they form the Arias - Navia duo and recorded three albums in the 70s. On July 15, 1975 Navia and Mejia founded the group and started recording the 1st album  , then they are invited to a tour of Brazil with a Bolivian music ballet, to this event Oscar Castro and Gerardo Arias were also called, thus constituting the original quartet of Savia Andina.

The sap is the vital liquid of the vegetables that contains the necessary nutrients that feed the plant, it is the blood of the vegetables, their essence.  The group adopted the name of Savia Andina, that is to say, the music that gathers the essence of the Andes, the songs of the group are nourished by that sap, creating pieces with a deep flavor to the disappeared people and high Andean hills,  pampering with each instrument the rural and traditional melodies of Bolivia.

2 decades 1975 - 1995 Foundation: July 15, 1975 Eddy Navia and Alcides Mejia The group began to make songs under the name of Savia Andina from 1975, in principle songs of marked rural roots: "Danza del sicuri", "Incallajta  "," Men and peoples "," Novia Santa Cruz "," Cacharpaya del indio "etc.  they mark from the beginnings the musical guidelines of the group.  At that time Gerardo Arias is temporarily absent and his position is occupied by Julio César Paredes.  In 1978 the group performed a unique experiment: they released an album titled "Volume 4" in which they radically break with the style followed until now and look for songs from other countries to record them with Andean instruments and rhythms, highlighting "In a Persian market"  "De Ketèlbey," Kambanes "and" Chorus this leventias "by Dimos Moutsis, this album earned them the opportunity to be known in Europe and Russia by opening the doors to touring those regions.

Already in 1980 the group returns to its usual line and returns to its roots, Gerardo Arias returns and perform important songs such as "El Minero", "Lamento indio", "Por qué estás triste", "A los bosques", "Leño verde"  , "Rosa carmín", "K'alanchito" etc. Also in 1980 they publish the album "El minero", as a tribute to the miners of the tin mines of Bolivia who work in harsh conditions. In 1976 they traveled to the Teatro Olympia in Paris where Julio Iglesias shared the stage, in 1982 with the Symphony Orchestra of San Antonio, Texas.  They continued editing important songs like "El cisne", "Quirquinchito charanguito", "Cumbre", "Tempestad" etc.  That same year they interpret the soundtrack of the Bolivian film "Mi socio".

In 1986, the first Creole guitar from Bolivia was added, Rafael Arias, brother of Gerardo Arias.  They publish more songs: "Potosino soy", "Mujer obrera", "Alas blancas", "Jacha uru" New interpreters: Espinoza, Herrera, Siles and Arias In 1990 Eddy Navia marches to the USA and the charango now passes into the hands of Alfredo Coca, who is then replaced by Donato Espinoza in 1995. Alcides Mejía also leaves the group, and the winds pass into the hands of Edwin Herrera.

With time Savia Andina has given a more romantic character to their songs giving them a touch of modernity, although they have never completely broken that bond of union with the rural, jungle and old that marked their first pieces, in the 90s they compose songs like  "La mentirosita", "Vivo enamorado", "Sangre Andina", "Patron of my nation", "Urkupiña", "Estefanía" etc. In 1995 they released the album "Antología de la música boliviana", a collection of pieces that are born and evoke the main populations of Bolivia: La Paz, Tarija, Beni, Oruro, Santa Cruz etc. Already in the present decade they compose the last songs: "Luzmila ñustita", "My partner", etc.

In 2004 they repeat the 1995 experiment and edit "Viva Bolivia" where they return to collect compositions dedicated to the peoples of Bolivia. Also in 2004 they release their first DVD "Savia Andina en concierto" where they review the most popular songs of the group. In 2006 they commemorate the anniversary of the group "30 años", that same year the members of the group are attended in the Chamber of Deputies to receive a medal in recognition of their cultural work. At this time Edwin Herrera leaves the group and the winds pass into the hands of Luis Siles, the group also integrates Martin Arias, son of Gerardo Arias and nephew of Rafael, is responsible for playing the bass.  In 2009 they record "The story continues", a CD plus a DVD sold together where they compile ten new songs.

A spirited collection of traditional Andean music, a tribute to the band that is dedicated to preservation of the musical culture of the people of Andes Mountains in South America. The blend of charango, wooden flutes, percussion and five-string guitar is a sound not soon forgotten. The Andean music collected here presents a colorful, upbeat almost carefree and deeply spiritual people. 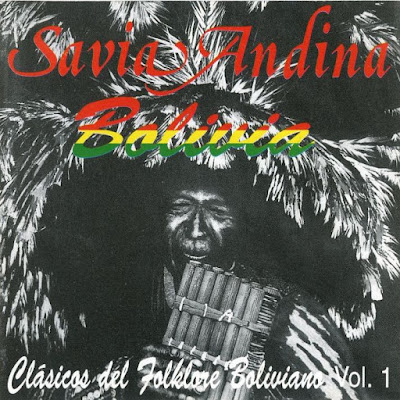 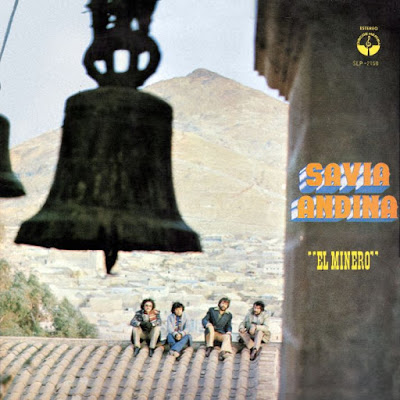 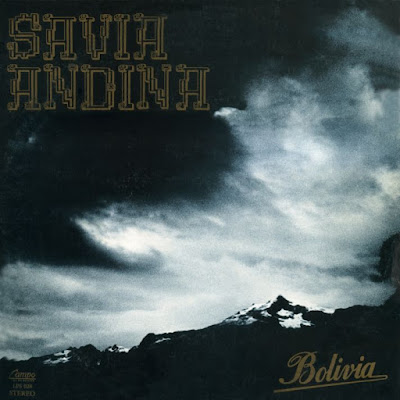 Listening to the records of Savia Andina is sincerely gratifying as well as remembering some of the emotions one has experienced.  The best version of "Jacha Uru" is interpreted by Savia Andina.  A special mention for Rafael, in the theme "Where the Sentimiento comes from," since he returns to play the same theme with the Duo Sentimiento.  Oscar Castro, master of percussion and author of several instrumental tracks brings us on this album, that theme dedicated to our most beloved ones: "Mis Padres".  Always reflecting the feeling of his homeland (Potosí) and even more with the identification of that mining city, is what is heard in "Lamento Minero". 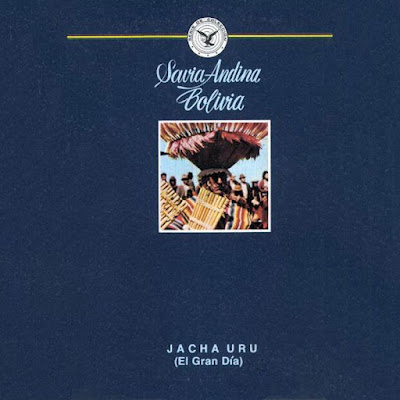