Hello, California is still burning those creepy republicans must be full of glee watching those liberals fry, meanwhile France bade an emotional farewell to 74-year-old Johnny Hallyday, France’s rock and roll “national hero” on Saturday. The center of Paris ground to a halt as the wave of national grief that had overwhelmed the country following the death of the singer, known as the French Elvis, on Wednesday morning finally broke. Police said a million fans had lined the route of the funeral procession, which was accompanied by Hallyday’s band playing live, as it made its way from the Arc de Triomphe along the Champs-Élysées to Place de la Concorde and on to the church of La Madeleine. Where besides his family 2 former Presidents and the current one, Macron awaited his body, the latter giving an emotional eulogy. It's what France makes great, honoring their stars, specially the ones that came from nothing like Johnny Halliday.....


Today's Artists are a six-piece minimalist instrumental ensemble from Austin, Texas, that was formed in 2006 by Rob Lowe and Michael Muller. Their philosophy embraces natural impulses, spontaneous melodies as well as harmonies of universal relevance and recognition and can be regarded as a conscious reduction of music to its most essential parameters. Lowe and Muller dig into the magic nostalgia of dusty treasure chests, searching for that one guitar chord that will have their audience crying for joy and that short combination of piano drops that resonates deep inside........N'Joy

Formed in 2006 by founders Rob Lowe and Michael Muller, Balmorhea play textural post-rock with a classical influence. Joined by a revolving cast of additional musicians, the Austin, Texas-based group utilize plaintive strings as well as a host of other instruments to create a delicately layered and pastoral sound, sometimes reminiscent of a more rustic version of post-classical indie ensembles like Stars of the Lid and Rachel's. Balmorhea's eponymous debut, recorded with only Lowe and Muller, was self-released in 2007. The group subsequently signed to Western Vinyl, which released Rivers Arms in 2008. On this album, the duo was joined by violinist Aisha Burns (who would become a mainstay of the group) as well as cellist Erin Lance and guitarist/bassist Jacob Glenn-Levin. All Is Wild, All Is Silent followed in 2009, with Lowe, Muller, and Burns joined by bassist Travis Chapman, vocalist Jesy Fortino, cellist Nicole Kern, and drummer Taylor Tehan. All Is Wild, All Is Silent: Remixes was released later in the year.

After extensive touring in the United States and Europe, the band found time to get back into the studio, and issued Constellations the following year, retaining most of the previous album's lineup. Live at Sint-Elisabethkerk appeared in 2011, and Balmorhea's fifth studio album, the eclectic Stranger, was released in 2012. For this album, cellist Dylan Rieck replaced Kern, and Kendall Clark played drums and percussion. In 2014, Western Vinyl re-released Balmorhea's self-titled debut, and a 7" titled Heir was also issued. Sixth album Clear Language appeared in 2017, recorded primarily by Lowe and Muller, along with Burns. The group's six-person lineup currently tours in support of the album.

If the general field of instrumental rock dedicated to focused, tactile textures has long been both a productive and overworked one at the same time -- to experience the thrill of Slint and Mogwai at their best also calls to mind all the bands who want to be them in turn and don't quite make it -- then there's still room for a group that does its best and develops as it goes. Balmorhea's various albums have all had pleasant moments, but Constellations goes some way toward being one of the best if not the best the group has yet released -- if the touchstones remain noticeable there's enough going on to give the group its own enjoyable place. "Bowsprit," the album's second song, is the key in this regard: the absolutely precise and yet varied arrangement -- covering everything from a focused banjo part to the sudden deep wallop of the drums, the arcing of feedback off into the distance of the mix, and the steady acoustic guitar in one speaker -- consists of familiar elements and yet works as its own composition and calling card for the album and band. Elsewhere, there are elements of full-on drone on "Palestrina" -- if in a polite way, then still with the appeal of that approach -- and dramatic atmospherics via "Steerage and the Lamp," which really does feel like a lost boat voyage somewhere, quick piano parts over a low bass pulse feeling like the pace of a slow shanty before breaking into suddenly portentous keyboard. On balance, an enjoyable album that takes early promise and goes further with it. 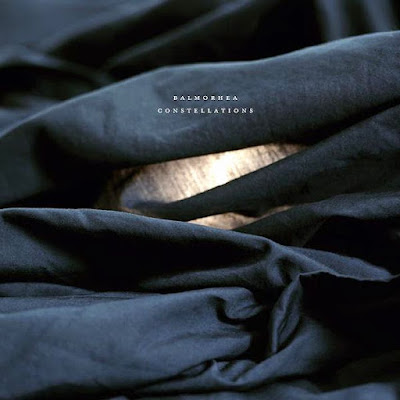 "Kerk" is the Dutch word for "church", and this should be kept in mind while listening to Live at Sint-Elisabethkerk.  Drums crash and reverberate, sounding like nearby artillery fire.  Strings resonate and wander like grains of dust in a sun-filled room.  Voices call out, imploring stained glass and iconography (of which, to judge from the album's cover, there is an abundance) to take heed.  Drawing primarily from All Is Wild, All Is Silent and Constellations, the concert is consistent in tone, with only one memorable and regrettable descent into atonality.  It is, by and large, a sweeping, awestruck affair.  The acoustics are somewhat dubious, the grand church space often works against the instruments' sounds, lessening their impact.  Recorded live on november 12, 2010 at Sint-Elisabethkerk in Gent, Belgium. 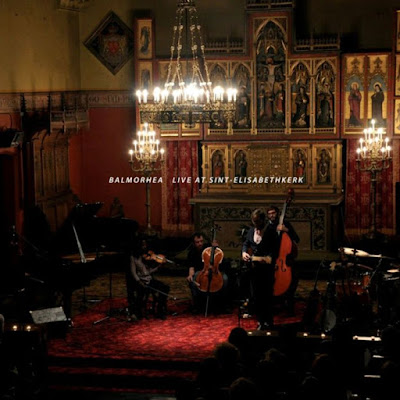 Balmorhea's latest album Stranger does things differently. They’re moving a bit away from their previous style that I would somewhat label as folk-hymns with a classical and sometimes ambient touch. But you don’t have to be shocked right now – on Stranger they don’t forget their roots, they broaden them. So we don’t experience a whole “new” Balmorhea; it’s more of an extended approach of the style which they’re already known and loved for. On their 5th album they are using electric guitars more often and a few parts even include electronic sounds. And it really matches perfectly.

The opening track Days is a first indicator for the new direction. It starts with a guitar part that could be easily taken from a Hammock song but soon strings, piano and chants are joining and the song evolves a very positive atmosphere just to end with a very calm ambient passage. "Masollan" basically follows a similar structure but even better. They are building up melodies that are just so captivating and lovely. "Fake Fealty" is characterized by its pretty fast pace, the use of a highly distorted guitar and the dominant percussion. "Dived" stands out with its orchestral strings, the heavenly chants and the driving drums. But sadly this track is somewhat short and I think it would’ve been nice if the uplifting climax lasted longer just because it is so impressive.

"Artifact" features banjos, piano, electric guitars and ultimately even distorted electronic sounds that make this track to the one that probably showcases the new direction the most direct. But to make this clear: the old style isn’t gone completely. The later tracks remind a lot of their prior work. Shore is a very calm and soothing piece, while Pyrakantha – which was already released as a teaser – is a perfect balance between old and new. But if you digged their older stuff, then the last track Pilgrim will fill you with joy. This one totally fits the well-known sound of Balmorhea. It starts quiet and slow with a repeating piano melody followed by strings and escalates to a lovely harmonic final which covers their complete instrumentation and brings the album to a beautiful end. With Stranger Balmorhea really tried something different and it totally payed off. So don’t hesitate and give it a listen, no matter if you’re a long time Balmorhea fan or completely new to this band. If you’re up to folk, neo-classical or post-rock music then this piece will absolutely please you in the best way possible. 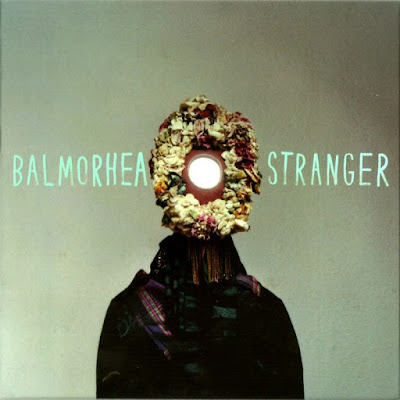 There’s a quote in the press release for HEIR that says, “…the band brings everything full circle, returning to the simple structures and melancholic tone that colored their first recordings.”
Rob Lowe; " I believe that is something the record label identified in the tracks. I can see how the simplicity of these two new songs relates to some of the earlier recordings, but they are also quite different in tone. It seems that each subsequent project we work on gets a bit trickier in that not only should it be something new, but it should add to and expand the other works in the collection. I like thinking about the music Balmorhea has made as being part of one large structure. You can enter it at different points and you might find some sections are quite different than others, but that it all is made to fit together.  "
“HEIR II,” the aptly titled B-side, is a gorgeous arrangement of strings, horns and percussions. Structurally, though, this isn’t your typical post-rock epic. The song is devoid of any unsightly feedback or barreling guitar work; instead, Balmorhea employ a bevy of beautiful instrumentals, making for a rich and natural-sounding soundscape. 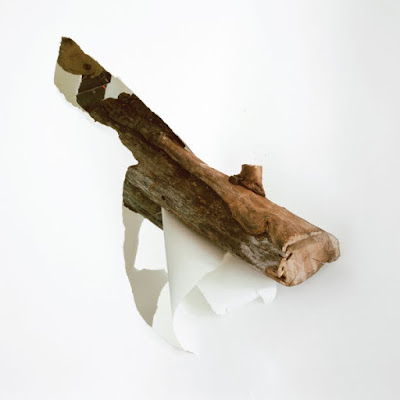 thanks for reup of Balmorhea!

just discovered your batch of Balmorhea stuff, pretty cool to read. but unfortunately all gone already. would you be so kind to reup the files?
much appreciated, many thanks.
bests, jamie

thanks alot for reup. much appreciated.