Hello, as X'mas is once more upon us some words of wizzdom are not unusual...but rarely inspiring. Sure, wishing love and peace can be heartfelt but in practice these words have become rather hollow, certainly when connected to a religion that from the moment it coalesced cut all ties with the message it's founder supposedly brought. The Roman Catholic church has been a murderous and later lecherous bunch that have served satan as their absolute power corrupted absolutely, but i digress.

Xmas is an old party, even in the days of the farao's the return of the sun was hailed as a reason to party. Absolutely nothing Christian about Xmas, later identifying the birth of Christ with the rebirth of the sun a purely pagan proposition. Alas too many in this world are still mesmerized by that crap.

The west have developed a new class of priests called scientists, a spin off of those called technocrats are currently grabbing political power in a drive that has been in the making since the 2nd world war. But i digress once more, the scientists so long battling it out with religion have become like them, full of dogma, they are materialist reductionists witchhunting everyone who oppose their ideas, luckily many recognize that scientists' grasp of reality is limited and those moving furthest away from materialism, the theoretical physicists are looking for God these days, that is, Its main particle, with the biggest tool ever build...haha what a sad joke. Meanwhile neuroscientists scanning the brain for the mind or soul, who knows they mind find that materialist ego that has been causing all the troubles in this world, scanning a couple of banksters might shed some light...

Seriously, it will take some time yet before those scientists grasp that everything is consciousness and matter a state of consciousness, as such we maybe the highest form of matter on this planet, but to take it a step further our sun may really be a much more godlike entity we give it credit for..that is in these days, and don't forget our planet mother Earth, Gaia .

Humans, so ignorant it's almost funny... 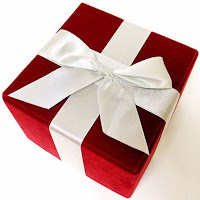 To make up for it a little here's a Xmas gift for entertainment and education for those willing to broaden their horizon and stimulate their minds.
2011 Xmas Gift ( 53mb)


Rests me to wish you all Happy Holidaze

Todays Xmas post was planned months ago and the whole Foxx month evolved from there.

John Foxx is a master of ambience and tone-poetry, like some kind of audio alchemist, he brews electronic atmospheres, ambient washes and meaningful riffs that long ago put him on a par with the likes of Brian Eno. Merging the borders of electronica and ambience, Foxx paints a picture of that lost time before the re-development of London's East end, his passion for places and his sensitivity to everything around him act as sonic brushstrokes providing detail over simplistic and minimal ambient backdrops - his trademark use of dense and extended reverberation comes to the fore here, showing the pathways that would ultimately lead to the "Cathedral Oceans" albums.


“Cathedral Oceans started when I was kid, when I sang in a choir briefly, during that time I became very interested in the way that sound worked in big spaces, churches particularly. I learned a lot of things there but I didn’t understand a lot of what I’d actually learned until later. And when I started recording I’d almost forgotten about all that until I started using echoes and reverberations, and then I realized that I could use some of that to simulate things that happened when I was singing in churches back then – and use that old knowledge of how a single voice in a massive space behaves."

“So I started experimenting, down in the basement of the studio, and when I had some time I used to set up tape-loops and reverberations and I’d sing into them and see what happened, and gradually negotiate my way through it. Over the course of many years Cathedral Oceans began to take shape – it did take a long time. In the meantime I could hear happening, in the stream of things going by, other people who were beginning to work in the same way.”

There was also a significant visual trigger for the work. “I started taking photographs of buildings and statues,” Foxx says, “Beginning when I was on tour with Ultravox. I didn’t know what to do with any of these things. And then one day I picked up two slides and overlaid them – one was of some foliage, and the other was a face from a fountain statue, and you suddenly got this other reality coming through, which was unusual then. Nowadays Photoshop can do it very easily, but back then that kind of montage really wasn’t easy to achieve. It really inspired the musical juxtaposition – of that old-style church music with modern technology and synthesizers and different ways of singing, creating notional space rather than real space. So I started working in parallel with these two things and gradually built up a library of images and pieces of music.”

Following a long period of gestation, the first Cathedral Oceans CD was issued in 1995, Cathedral Oceans II in 2003 and the final part, Cathedral Oceans III, in 2005. October 25 this year sees the release via Edsel Records of the The Complete Cathedral Oceans, the first ever anthology of all three albums. Containing all 33 tracks from the original discs, plus a DVD of films made to accompany Cathedral Oceans III, a selection of full-colour images and excerpts from Foxx’s novel The Quiet Man, it’s presented in handsome hardback book-style packaging. This is some of the most absorbing and transporting music ever made, and you’d do well to get it in your life.

A special Xmas awaits those taking up todays music...

Cathedral Oceans is a long ongoing project by Foxx, the first recordings that appear on this album were made as early 1983. In 1987 Cathedral Oceans material was played live by Foxx in various buildings, gardens and cathedrals in England and Rome. As a result of the long genesis of the album it does sound somewhat fragmented in places, but the overall effect is soothing, almost pastoral ambience created by extensive usage of reverb and echo coupled with gregorian chanting.

Foxx has built some very serene and peaceful soundscapes that are perfect for relaxation and meditation. The arrangements are flawless. Foxx uses Gregorian chant samples to augment the pastoral ambience. The effect is inspiring and uplifting. It is impossible to ignore the rays of hope and the warm caresses of this music. Deep listeners will achieve rejuvenation and catharsis. 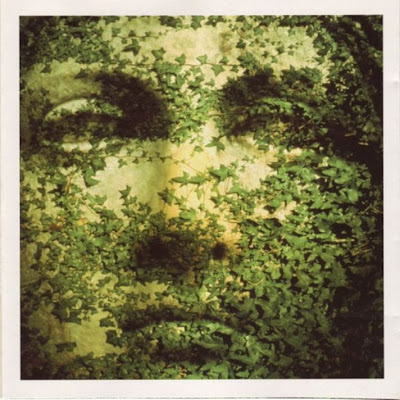 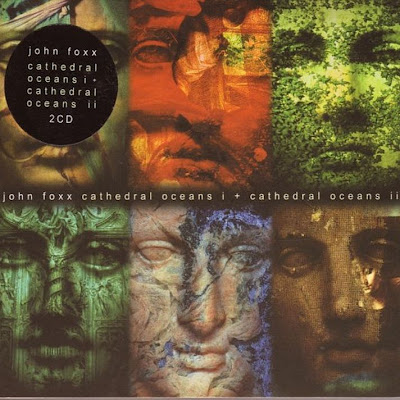 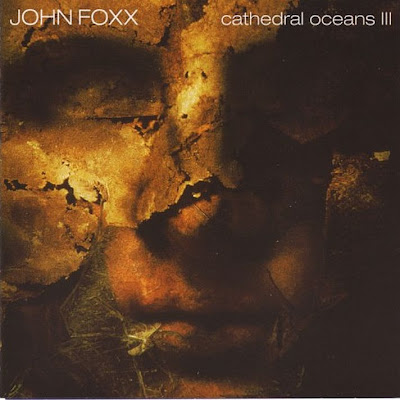 Hi can you reup the cathedral oceans series. Thanks

Thanks so much for this re-up!

Thanks also from me

Thanks for the Foxx re-ups, Rho!

Any chance of a re-up on The Garden? Cheers!

...Any re-up pf the Cathedral Oceans II and III would be much appreciated. Your blog is awesome. Cheers!

Thanks Rho! Your blog is excellent.

A year has passed since you last uploaded these albums. Could you please reup?

Thank you for the reup.