Hello, it's been a hectic week around the globe, all dancing to the music of the paid piper. For some much needed chill out Sundaze offers you a soothing choice of music, today Sounds From The Ground, earthvibes as it where, a UK duo that have shown increasing prowess since the days they started out in 95. SFTG make some of the most stunningly rich, dynamic, bass-heavy downtempo instrumentals on the planet.

Sounds From The Ground (SFTG) is an English electronic music duo formed in 1995. Both members Nick Woolfson and Elliot Jones met through their involvement with the underground music scene in London. Elliot Jones's background is chillout and dub, from running his own label and doing clubs and gatherings in the early 1990s. Nick Woolfson has worked in lots of different styles of music, as long as it is innovative and good quality, and downtempo is his comfort zone. Jones had written Triangle as a demo and was introduced to Woolfson, their styles matched and the duo was born. Woolfson's studio is called The Starlight Rooms and is located in London. Woolfson has been working on a Mac and Logic for approximately the last 10 years. These days most of the work is done on the Mac, making the mixing desk virtually redundant.

Although dub in its original form is the tripped-out instrumental flipside of reggae, there is quite often no overtly Jamaican flavour to Jones and Woolfson's work. The dub element is more in the recording techniques (looping, echo, reverb, etc) and the lovingly rendered basslines that rumble, slide and snake their away around the room with enormous presence.

The debut Kin immediately marks the pair as artists with extraordinary melodic gifts. Listen to "Triangle" as just one example of their ability to build and layer multiple lines with the kind of finesse summoned by Berlin's old-school ambient trance pioneers. Explorations of tones and melody seem to be at the centre of everything that Sounds From The Ground creates.
In 99 they released a sampler of their work Mosaic a year later a lightly different sampler for the american market, Terra Firma shows the duo expanding their horizons - not that they were ever narrow to start with - and succeeding in everything they try their hand at. "Marshmello" is a piece of 21st century jetset lounge that wouldn't sound out of place in a James Bond film.

In 2001 yet another sampler was released on another label, Footsteps . The Duo's Natural Selection album (2003) saw some exposre to a wider audience, the song New Day was featured on the movie The Guardian soundtrack and the TV series Wonderfalls. Lean On Me was also on Wonderfalls. Gentle Healing was featured in Smallville season 2 soundtrack. On Luminal (2004) the dark side of the band's sound looms larger than on any other SFTG album, but depressing it is not. "Tumbledown" ropes in pedal steel player BJ Cole whose liquid guitar lines lift the crunching, snails-pace groove into a strange and beautiful realm.

2006 saw High Rising released, well recieved and showed growrh, a trend that found a new high in the release of Brightwhitelight. 2009 saw the release of 2 EP's - In The Cool Of The Shade and Spectral, aswell as a remastered compilation of leftovers, Thru The Ages. SFTG released their latest studio album 'The Maze' in October 2010. A remastered version of Mosaic was released March 2011. A new EP download only release is scheduled later in the year, as well as Luminal (remastered). The duo were regular performers and DJs at The Big Chill music festivals, and have played at Glastonbury. 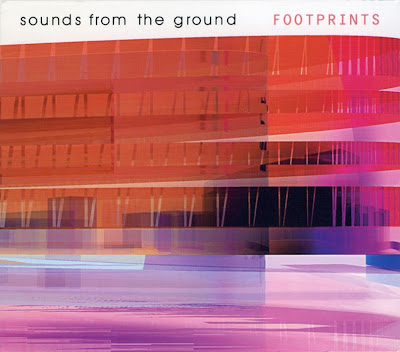 Sounds From The Ground - Footprints  (442mb) 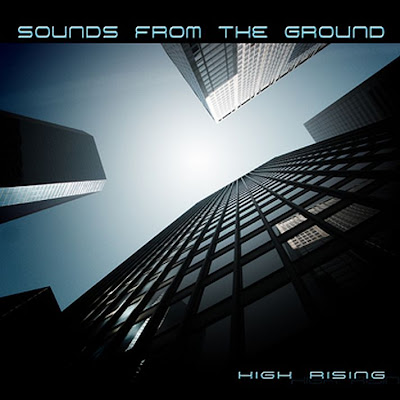 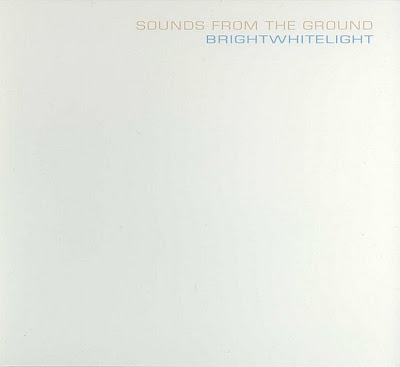 Sounds From The Ground – Brightwhitelight ( 327mb)

Is there any chance that these could be re-upped in flac? I recently learned about this duo, and I quite like what I've heard so far.

Thanks for the re-ups!

your long following anon says: THANKS.

Hi! Third link seems to be broken, but could just be high server load.

Either way - thank you for this collection. You are helping out a lot of people, so keep doing what you're doing.

Peace and good vibes to you brother.