Anyway Fingerprints of the Gods stirred up a hornets nest where even the BBC was called in to debunk and show of their skill in selective reporting, meanwhile millions have learned about the unexplained Piri Reis map which proved without doubt that serious skilled mapmaking went on when Antartica was icefree, way before the official fairytale starts of the human race. Really i don't understand why the powers that be are so against the idea that this planet had an earlier high civilization, i'm fine with it. The coming weeks Graham reads his book, ok it lacks the odd map and picture but you can listen to it at your leisure in bed, on the road or in the train.

This is the first BMV Brainwave CD in the Soothing Sounds of Nature Series. You will love the entrancing mix of soothing ocean sounds and melodic whale sounds.
The embedded psychoacoustics were developed to bring the user from waking beta into the relaxing Alpha range and then progress even further into the Theta range by entraining to 7.83 Hz. This frequency is known as The Schumann Response, and has been described as the "pulse of our planet" due its presence in our Earth's electromagnetic field. It also falls into the THETA range which creates a visualistic, holisitic mindstate.
This Series contains 3 tracks (70 minutes total). It was designed to be be used for aiding in meditation, enhancing visualization, boosting creativity or simply inducing deep states of relaxation. 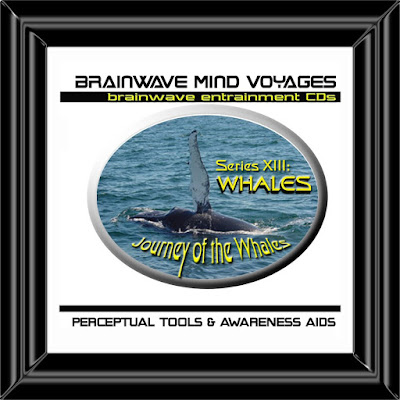 By tuning them into specific frequencies, you can effectively induce states of consciousness that are beneficial for a wide variety of applications. (See BRAINWAVE CHART below).

harness the power of your mind.
increase your meditational progress.
induce deep states of relaxation.
harness your creativity.
problem solve or brainstorm.
consciously induce a trance-like state.
tap the unlimited potential of your subconscious mind.

There are no subliminal messages nor any guided vocals so you are free to use it to supplement any form of inner work.

Physicist Wal Thornhill, Chief Science Advisor of The Thunderbolts Project, joins us to discuss a number of recent scientific discoveries relating to the nature of stars. These discoveries confound or are irreconcilable with standard ideas about how stars form, where their energy comes from and why they go supernova.

In part one of our conversation, Wal explains why these new discoveries are not surprising at all from the Electric Universe viewpoint. 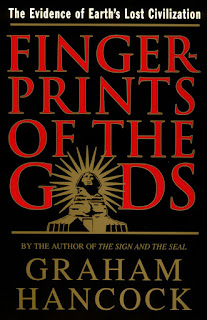 Well i fell of the stairs then out of my relax chair i couldn't get up anymore. My body is still hurting and i was dazed and confused that i managed to create this post at all, and all i needed to do was upload it,i didn't but now i have..N-Joy

Stay safe Rho! Thanks as always

Hmmm...if you're falling over all over the place, dazed and confused, perhaps a doctor's appointment is in order, Rho. Unless, of course, you know better.