Today's artists are a much-derided group that never got their props.  Aside from New Order, they are the one group most responsible for the way we hear today's house records. Were they they alone in their time? No, but they solidified a pattern of beats and electronic sounds into a harder edged and more soulful version of HiNRG. Their kick drums are probably the only ones from the period (apart from New Order and a few Giorgio Moroder records that preceded them) that will endanger the foundation of your home. And like the aforementioned Moroder, Denis LePage's composition seamlessly made the hoky electronic ponderances of Kratwerk into something truly symphonic in nature. Their sound may be a little stuck in it's time on the majority of their records, but at their best those records sing.. ..... N'joy

Lime was a Canadian synth music outfit from Montreal, Quebec. The group was composed of husband and wife Denis and Denyse LePage. Very early in their career, the group released an instrumental 12" single vinyl record called "The Break" under the name Kat Mandu. The single was successful and peaked at number three on the disco chart.[2] Singer Denyse also wrote and sang on the record "Dancin' the Night Away" by Voggue. In between the Kat Mandu project, the LePages also helped produced and arranged music for numerous studio projects, notably for acts signed to Prelude Records.

Lime released their debut album (Your Love) in 1981. The title track became a #1 dance hit in the US. "You're My Magician" was also a big dance hit in the US. "Your Love" was featured in the 1982 movie Summer Lovers.1982 saw the release of Lime's second album (Lime II) and the release of one of Lime's best known hits, "Babe We're Gonna Love Tonight". In 1983 Lime released Lime 3, and the album gave us the hits "Guilty" and "Angel Eyes".

1984, Lime released Sensual Sensation, and the single "My Love" was a minor hit, but not as successful as prior hits. Lime's next album was Unexpected Lovers and the title track was another big hit. 1986's release (Take The Love) gave Lime two more chart hits, "Gold Digger" and "Cutie Pie". After Lime's fame in the early to mid 1980s, Problems between Denis and Denyse started to rise, and they separated in 1989 , Denis and Denyse still worked together until 1996. 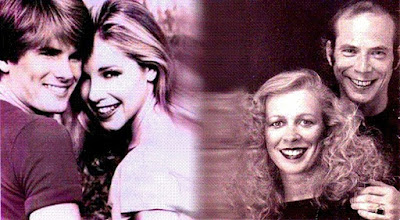 Lime continued to release albums through 2002, but their next 4 CDs: A Brand New Day (88), Caroline (91), The Stillness of the Night (98), Love Fury (02), failed to have any hit singles. The band faded from popularity in the 1990s, and Denis LePage signed over his half rights to classic Lime royalties before releasing a new album, Love Fury, in 2002. After Denyse LePage had left him Denis LePage teamed up with several vocalists (Amber Star Chaboyer, Benedict Ouiment, Chubby Tavares, Julie Courchesne, Marie-Piere Vaillancourt, and Mary Lassard) for the final Lime project.

Two younger singers, Joy Dorris and Chris Marsh, were chosen to tour and appear as Lime. Later, Rob Hubertz would replace Chris Marsh. Joy Dorris and Rob Hubertz continue to perform today. Denis LePage from the original Lime has come out as transgender. She now releases records as Nini No Bless.

Lime's debut is a classic example of Canadian disco at it's very best. All tracks on this album stands the test of time. They still sound great after a quarter of a century. To many around the world, Lime is probably the best Hi-NRG group that ever existed. Although underground in the States, Lime was played in every place around the world, from radio stations to clubs, with hit after hit from every album they put out. Really one of the first groups to cater to Dj's with multiple versions on every album of their hit songs. 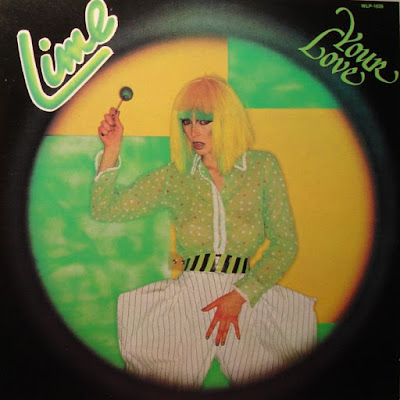 You've probably never read about this album in Rolling Stones magazine...or seen a video of it on VH1/MTV...or heard it on Top40 radio. Thats because it has Dance beats! A huge crime never forgiven by the establishment!. Despite them this album deserves a lot of praise. It was this Canadian duo's second lp released in 1982....and their first fully electronic one. Over a killer rolling energetic drum programming track (in those Analogue days)....you get beautifully complex yet easy to swallow cool electronic arrangements. Over the top you get Denis Le Page's masculine rugged voice wailing with command. "Babe were gonna Love tonight" has a hipnotyzing synth line and the sing a long chorus is legendary. It was a pop hit in the more open minded main land Europe. Denis just writes beautiful vocal melodies...which you could sing along to on an acoustic guitar too. Totally recomended Synth heaven. 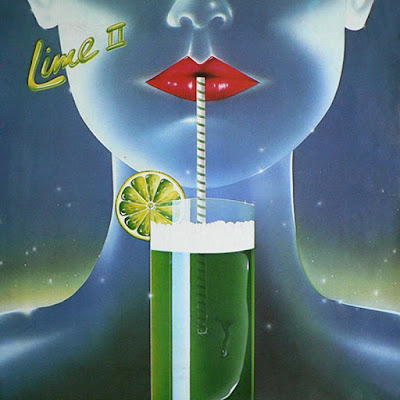 Although this album wasn't groundbreaking or earth shattering as their previous album, the 3rd release from this canadian disco act still shines brightly on the dance floor! songs like "angel eyes", "guilty", and "on the grid" just pop and spark like brand new! boy, you didn't know such wondrous sensations could be brought out from a Roland jupiter 8, a juno-60, and the all-time beat machine, the tr-808..... 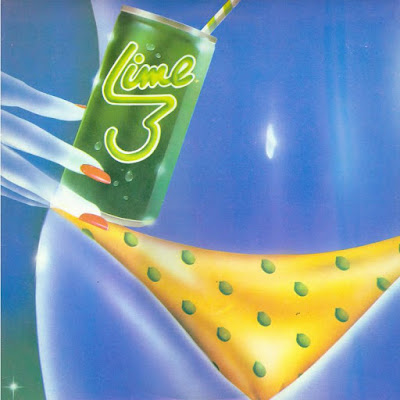 Once again Lime delivered a great album. Their music brings back a lot of happiness and good times and of course with a beat all their own! Lime had always straddled a fine line between cringeworthy kitsch and some more experimental, slightly sinister fare with melancholy undercurrents, which thankfully come to the fore on "Don't You Wanna Do It" and more so on the second side. "I Don't Want Wanna Lose You" and the haunting "The Party's Over" are just as good as previous hits, while "Extrasensory Perception" is a decent enough upgrade of "On The Grid". 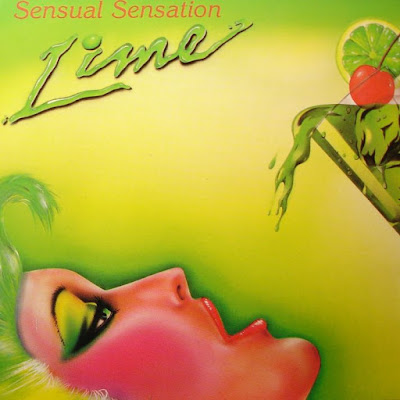 I do not recall the name did spend a few evenings in a local club around that time so I wonder if I'll recognize anything. Many thanks.

Well.. Then the girls of Voggue was a big lie. Dancin the night away in fact was peformed by Denyse le page(Lime).
How is it possible?