Today's Artists consisted of singers Sunshine Jones and Moonbeam Jones, but also included many sit in and on-tour musicians over the years. Born in a rent party, Dubtribe Sound System distinguished itself as performers by performing live for many hours, rather than replaying their recordings from DAT tapes or portable computers, and touring without stopping, often bringing their own sound, lights, and traveling family with them. But unlike its few counterparts in North America, Dubtribe would depart from the warehouse movement and establish itself in the mid-1990s as a grass-roots tour de force, refusing help, press, or money from any outside interests.  ..  N Joy

Throughout the 1990s, Dubtribe Sound System established a devoted following amid the West Coast house scene because of its live performances, record releases, and self-operated label, Imperial Dub Recordings. After Sunshine spent a summer on the Spanish party isle of Ibiza in 1989, "it started to make sense. All shapes and sizes getting together to dance", he says. "I wanted to share that. It changed me forever".Back in San Francisco, Sunshine had been leading an acid jazz band. When it needed a vocalist, he took on Moonbeam in 1990 ("I didn't want to meet anybody named Moonbeam," Sunshine says. "I had the shit beaten out of me for my name"). Inspired by Ibiza, he tried to transform his group into a live house-music act. Many of the band members bailed, leaving just Sunshine and Moonbeam to go it alone as Dubtribe. At first, it was a grind trying to get booked in a DJ-centric world, but the duo's DIY Come Unity events at the Bryant Street pad (the first event was a rent party) were a hit, and soon Dubtribe was making records
Comprised of Sunshine and Moonbeam Jones, the male-female duo met in San Francisco's thriving early-'90s house scene and soon after began making music together as Dubtribe. The duo's debut full-length, Sound System (1994), became a huge success, particularly the tracks "Sunshine's Theme" and "Mother Earth." The latter especially became a success, expanding Dubtribe's following beyond the West Coast. The duo began touring extensively, making its name more as a touring act than a recording one, in fact. Despite the relentless touring, Dubtribe did continue to release a steady output of music, mostly 12" EPs on its self-operated label, Imperial Dub Recordings. In 1999 the duo approached mainstream crossover success with Bryant Street, a high-profile album for Jive Electro released during the height of the late-'90s electronica boom. Following the hype, Dubtribe quietly compiled two double-disc archival releases in 2000 -- Archive, Vol. 1: Rare and Deleted, a collection of dancefloor tracks, and Archive, Vol. 2: Ambient 1994, a collection of tracks from the duo's Selene Songs era. The duo released these collections on Imperial Dub and hoped to attract the legion of new fans drawn in by Bryant Street. A year later, in 2001, Dubtribe released "Do It Now," its most popular dancefloor track to date. The track became so popular that the duo released an EP of remixes and one of versions. In the wake of this success the duo mixed Dubtribe Sound System vs. Chillifunk Records: Heavyweight Soundclash (2002), a 15-track mix showcasing the British house label.

Part of this Archives double-disc set is the defacto complete  remastered  album, Selene Songs Recorded at various live dates, it presents the San Francisco dubsters at their most ambient, with few beats to disturb the feeling. 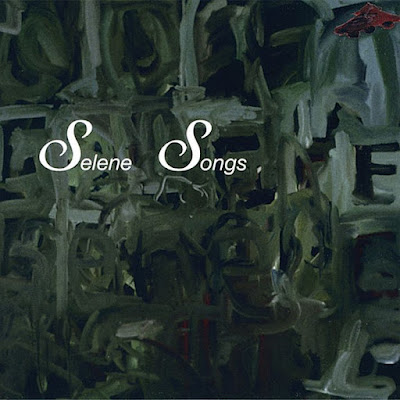 Around 1993 after the duo had spent nearly two years touring the States in a van in the wake of their success as Dubtribe on the burgeoning rave scene, they reconvened in San Francisco and found themselves suddenly drawn to ambient music. Throughout 1994, Dubtribe essentially operated as an ambient group, before eventually returning to up-tempo dancefloor material. Collected here are many tracks that were recording during this brief era; while the first disc concentrates on a variety of styles, the second disc collects three pieces they recorded with Ovid, a Stanford University professor of physics and scholar of kabalistic theory who contributed spoken word. With most ambient music, even the most amazing sounds and the most evocative aural atmospheres can get a bit boring. Granted, by nature they are intended to linger redundantly, but the genre's better artists -- Brian Eno, Aphex Twin -- are able to balance the fine line between poetry and redundancy. Dubtribe Sound System cross that line continuously on this collection. The first disc manages to flow rather smoothly, with the introductory track being epic and the latter tracks being a bit shorter; the ambient remix of "Sunshine's Theme" is an obvious highlight, harking back to the original's classic melodies, while the other tracks offer the listener enough variety to prevent the music from becoming too lulling. Unfortunately, the second disc overextends itself at times, particularly on the torturous "Physical and Kabalistic Forces of Creation." There are a few moments on this album such as the album-concluding "Weiss-Kopf in Pardess" when the minimal ambience evolves into full-blown dancefloor music, which also prove to be highlights. But for the most part, this is an uneven album. Unlike the genre's classics -- Aphex Twin's Selected Ambient Works, Brian Eno's Music for Airports, Plastikman's Consumed -- Archive Volume Two lacks a common motif or aesthetic to make it feel like an album. It would have proved much more effective had several of the pieces been edited and ultimately crammed onto a single disc. 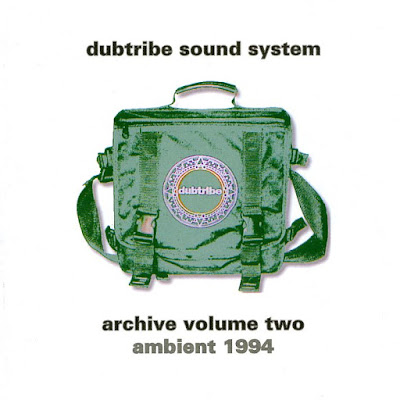 Can house music really survive without Dubtribe Sound System? In the tradition of such aching yet genius swansongs as the Smiths' Strangeways Here We Come or (dare it be suggested) the Beatles' Abbey Road, Baggage was recorded with the bittersweet knowledge that it would be the last album that Sunshine and Moonbeam would ever make. And with that knowledge comes a somber tone that never before permeated the quite obviously hippie gatekeepers to West Coast house. But this is still Dubtribe, the duo who made a career from laying down some insanely popular dance tracks while sitting cross-legged on the floor of the rave. Who else could name their tracks "Shakertrance" and "Raggastronique" without being scoffed at in a time when house music is marketed as the soundtrack to overpriced cocktail consumption rather than the spiritual dance ritual that inspired Dubtribe and thousands of others at the start of the rave movement? "This Is the Time" pays homage to the music's roots in disco with a string-driven refrain that repeats the infamous mantra of party people, "Get down tonight," while the epic "Do It Now" (the hit that inspired this final Dubtribe outing) swells and falls and swells and falls, over and over again, like the best energy juice that dance music can offer. Mimicking both the continuous groove of the DJ and their own legendary ten-hour jam sessions, each track on Baggage flows into the next while still managing to maintain its own identity. Perhaps by making a timely exit, Dubtribe themselves will maintain their own identity, away from the generic groove cycle that most house music has become. 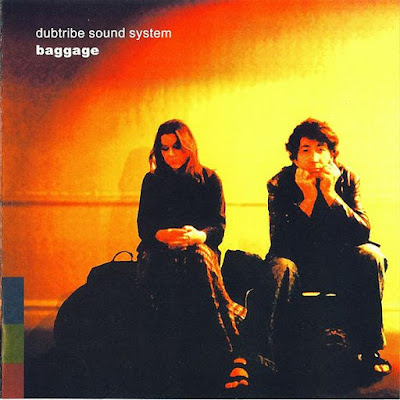